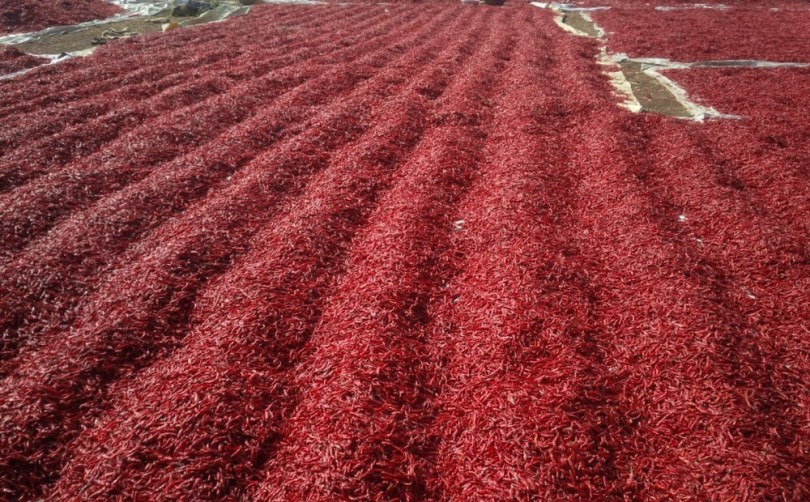 An article in the Indian Express shows that a mere change of platform from offline to online does not an electronic National Agricultural Market (e-NAM) make; related processes need to change as well.

Just as bank computerisation did not mean equipping clerks with computers but getting machines to dispense cash, keep records of transactions, and with the spread of the Internet enabling “anywhere” banking, so also the Prime Minister’s much-touted e-NAM should enable traders to buy from anywhere in the country with the assurance they are getting what they paid for.

Sreenivas Janyala reports that Guntur in Andhra Pradesh, which is Asia’s largest market yard for chillies, has seen little trading from 1 September, when it went online. “The chilli yard’s sprawling auction sheds have, in fact, not seen a single trade for almost a month,” Janyala writes.

Traders do not want to switch over from the word-of-mouth, unwritten rules-based system. But there is also the issue of “vishwasam” or trust. In the offline system, the commission agent guaranteed the quality. But on the electronic platform there is no quality assurance system.

Farmers are not willing to go through the tedium of opening up chilly bags for samples to be drawn for testing. Without assaying and grading, and quality certification by a third party,  electronic trading  cannot happen.

A leading trader, the report says, estimates that 55 lakh kg of chilly is lying unsold in cold storages in and around Guntur. Prices have fallen from Rs 13,000 a quintal last year to Rs 7,000. The rates are higher than Rs 5,000 that prevailed in April because of over-production. But with little trading taking place, farmers are unable to sell even at the depressed prices.