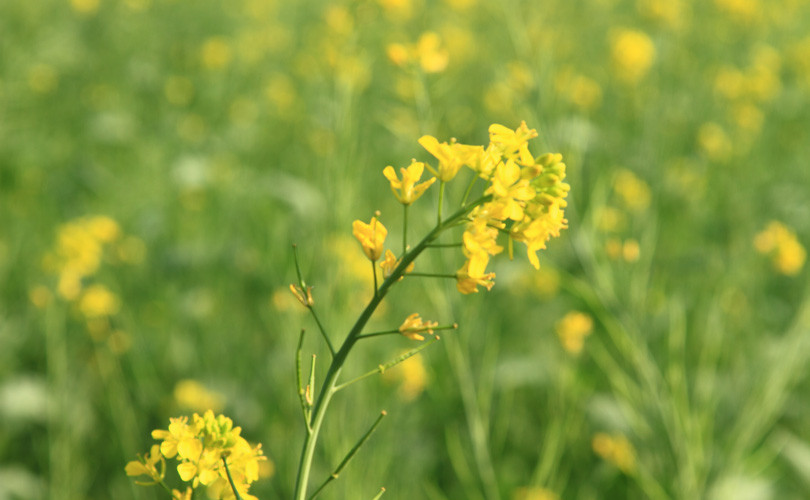 H S Gupta took over as Director-General of the Borlaug Institute for South Asia in August 2014 after retiring as Director of the Indian Agricultural Research Institute. Here, he explains why genetic engineering of crops is relevant for developing countries, like India.

GM (genetically-modified) crops are the need of the hour, especially in India. Having seen and tasted the success of Bt cotton there is no reason why we should not look forward to having GM technology in other crops as well. In cotton there has been an increase in production and productivity, benefit to farmers and reduction in consumption of chemicals. When it comes to other crops we are not adopting. I do not feel there is any other reason except that there are people who have a vested interest and they are not letting farmers have a choice of technology.  The vested interest could be a mindset or belief in traditional technology.

Opposition to GM is okay for developed countries. In developing countries per capita availability of land is much lower than in developed counties, whose populations are not growing. Most of the developing countries, except Africa, have a shortage of land. In south Asia 90+ percent of arable land has been used for agriculture. There is not much scope of horizontal expansion. If we have to feed our populations we have to adopt a new technology. GM technology is one of them. If we abandon it, we miss that avenue. We must be careful about safety and all precautions should be taken.

I had worked on rice biotechnology, mostly on the problem of stem borer. That technology had a problem. There were many groups working on the technology. After people were discouraged from commercializing their product (because of environment minister Jairam Ramesh’s decision to stall release of Bt brinjal on 9 February 2010), obviously the groups disintegrated. I appreciate those people who are still working on it. The nation does not have much time.  These people will not have too much patience to wait. If we allow the present situation to continue, a time will come when we will not have enough qualified people to work in GM technology.

On Ramesh’s statement that he had put on hold only the commercial release of Bt brinjal and he was not opposed to agricultural biotechnology, Gupta said, ‘seed technology is one, whether it is Bt brinjal or Bt maize or Bt rice.’

To the charge made by anti-GM activists that India does not need GM mustard because it produces enough mustard, Gupta said: ‘It is not a question of enough mustard, rice or wheat. Enough may be available but we must keep working to improve the technology so that productivity rises, costs fall, farming remains profitable and we produce to feed a growing population.’

The technology should not be denied. Farmers must have access technology. What to accept or reject is their choice.