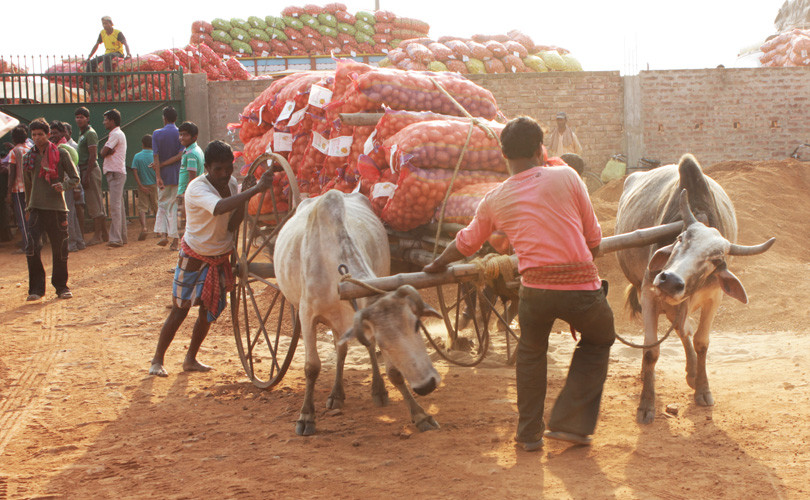 Cooperatives have a bug implanted in them – board positions to government representatives who wield the veto. This, it is said, makes them open to meddling by people who have no interest in the well-being of the organization. Farmer producer companies, introduced through an amendment to the Companies Act in 2002, are said to fix this lacuna. In this episode of Smart Agriculture broadcast on CNN-IBN and CNBC-Awaaz, we survey four FPCs in Coimbatore, Erode and Dindigul districts of Tamil Nadu. We find that they are good at production and at bargaining for better rates from buyers and workers. But can they become engines of rural enterprise? Will we see them excelling in finance and marketing? Pravesh Sharma, a civil servant, who is managing director of Small Farmers Agribusiness Consortium, believes state-level marketing federations of FPCs will do the trick. He also thinks that FPCs are an answer to the fragmentation of land holdings though we did not come across any examples of land pooling. Can government meddling be kept at abeyance when it provides subsidies during the initial years?  Scepticism, of course, should not hold back innovation.