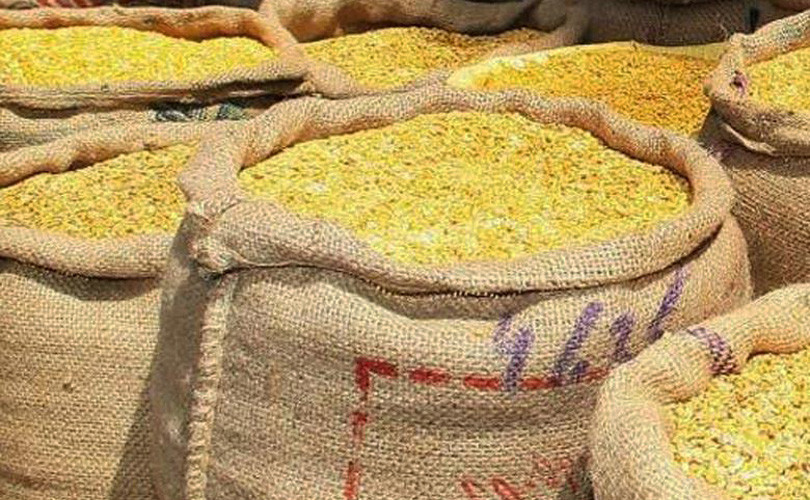 Shooting prices of pulses have made them an issue of topical interest. We have featured various points of view on this website to give you a rounded view. Here are the main points of a report by Abhishek Waghmare, a analyst with IndiaSpend, a non-profit news service engaged in data-driven, public interest journalism.

The current spike in dal prices is because the summer, June-October, crop is yet to arrive in the market. Tur is only grown during this season. But 70 percent of India’s annual pulses output comes from the winter crop.

There were two consecutive years of monsoon failures with a deficit of 10 percent or more.

Demand (especially for chana) rises around Diwali festival time; traders will drive up prices if they sense a shortage.

India’s pulses productivity of 600 to 800 kg per ha is among the lowest in the world. Myanmar has double the productivity.

Only 16 percent of farm land for pulses in India is irrigated.

Farmers have shifted to lucrative cash crops like cotton and soybean.

The government privileges the cultivation of cereals over pulses with minimum support prices and assured procurement, especially in Punjab, Haryana and Western Uttar Pradesh.