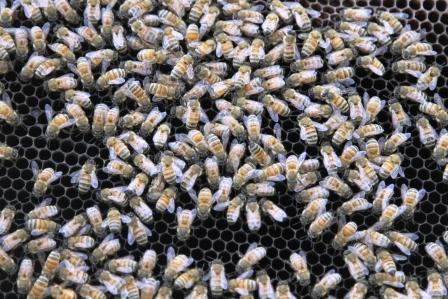 Is branded honey adulterated as the Centre for Science and Environment alleges on the basis of a study it has conducted? Bibek Debroy, Chairman of the Prime Minister’s Economic Advisory Council gives reasons for thinking it is so in an article in the Financial Express. He says that raw honey cannot be sold profitably for less than Rs 110 a kg. (Processed honey would cost around Rs 180 after accounting for wastage. Add margins down the supply chain and the consumer might pay Rs 360 a kg).

Debroy says this on the basis of his personal experience as a beekeeper. The PMEAC had also recommended a Beekeeping Development Committee, whose report was put on the internet in June 2019. Currently, the beekeepers’ price has crashed to Rs 75 a kg making the activity unviable. We don’t import significant quantities of honey. But beekeepers are selling less raw honey and they are getting a low price.

Natural and raw honey tends to crystallise. To ensure consumer acceptance it is mixed with sugar syrup. When this admixture becomes adulteration is a matter for the food safety standards authority to decide. The syrup may be derived from corn (maize), cane, rice or beet. CSE alleges that fructose was used.

We have strict standards for exported honey. The same standards should apply to honey sold domestically, says Debroy. Honey should be traceable to the beekeeper or the collector (in case of rock honey). Digitisation and Blockchain technology can help with traceability.

(Top photo of captive honeybees at IARI by Vivian Fernandes)