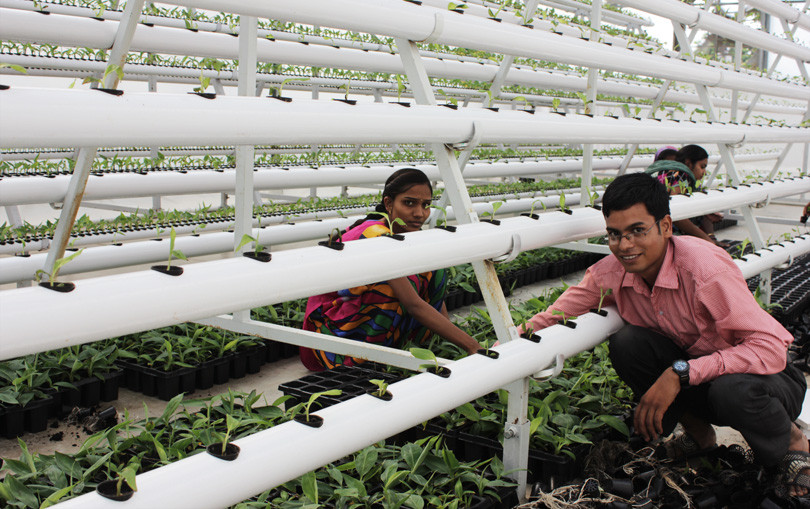 Income from agriculture is tax exempt in India. Companies like Kaveri Seed and Monsanto India benefit from this, reports Charu Bahri of  the data journalism service Indiaspend.org/Factchecker.in

(Kaveri Seed was in the news last year after capital markets regulator, Sebi, ordered a forensic audit of its books over the manner it was accounting for royalty payments on Bt cottonseed to Mahyco-Monsanto Biotech. The stock price fell from a  52-week high of Rs 1075 to a low of Rs 300 following that event).

Expanding the tax base would help as only 39 million or 5.5 percent of income-earning individuals pay income tax, according to the 2016 Economic Survey, a very low share compared to countries like the United States.

In 1935, the right to land revenue, and to potential agricultural income tax, was transferred to the provinces, that is, today’s states. Since then, each state has developed its own agricultural income tax policy, with interstate disparities. Uttar Pradesh introduced agricultural income tax in 1948, and repealed it in 1957. It was one of six states to flip flop thus in the first decade post Independence. This was ‘to move away from oppressive agricultural taxes under the British, one of the reasons for the freedom struggle’, says Indira Rajaraman, economist and RBI Chair Professor, National Institute of Public Finance and Policy, New Delhi.

(Top photo not related to companies mentioned in this report; only representational. Photo by Vivian Fernandes)