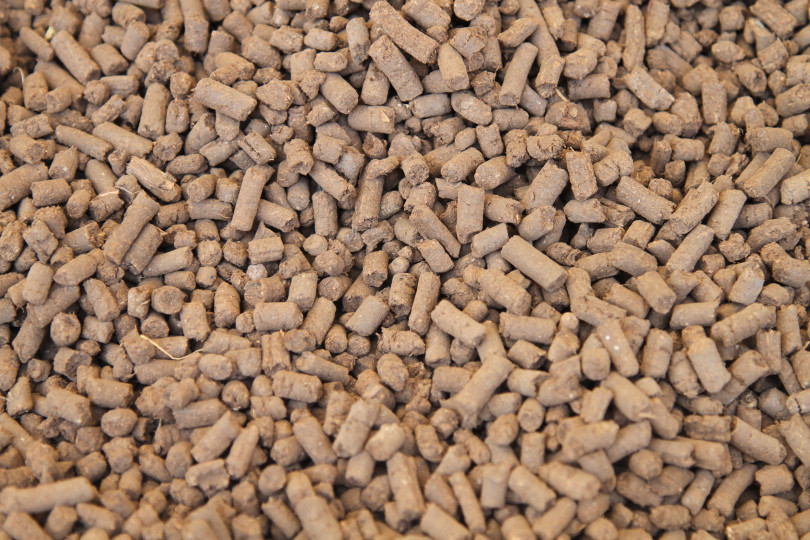 At a farm fair in Punjab, Vivian Fernandes comes across an entrepreneur who tells farmers why paddy straw is not for burning.

By turning paddy straw into manure through fermentation, an engineer turned entrepreneur says he has tackled Punjab’s twin problems of post-kharif atmospheric pollution and water logging in the south-west region.

Sanjeev Nagpal of Sampurn Agri Ventures has set up a plant in the border district of Fazilka to digest paddy straw anaerobically and produce manure rich in silicon which plants need for cell formation.  He says, in the process it can drain out the district’s excess groundwater caused by seepage from canals that irrigate it. Rising water tables are destroying kinnow orchards in the Abohar area, which is Punjab’s citrus hub.

Punjab produces 20 million tonnes of paddy straw every year. Its high silica content makes it unpalatable for cattle. Since the cost of rolling it into compact bales and transporting it to power plants is not economical, farmers tend to burn the straw at the onset of winter to prepare the fields for wheat sowing. This poses a health hazard to people in the state and cities like Delhi. Conservation agriculture can help as can fermentation to produce manure.

Nagpal’s stall at a farm fair in Abohar, Punjab, advertises that burning one tonne of paddy straw releases about 1.5 tonnes of carbon dioxide, 60 kg of carbon monoxide, two kg of sulphur dioxide, 200 kg of ash and three kg of particulate matter.  But when digested for 35 days, it can produce 600 kg  of manure, which sells for Rs 5,000 a tonne or even Rs 8,000 when mixed with neem cake to repel pests like nematodes.

Sampurn  Agri Ventures’ plant can process 15,000 tonnes of straw a  year, or the output of 7,500 acres.  Nagpal says the Haryana government has agreed to lift his entire production of manure for free supply to farmers. The manure has orthosilicic acid, a silicon supplement, which gets depleted when rice is grown without let.   In natural conditions it is produced about below the surface but usually beyond the reach of rice plants.

Nagpal says he has innovated on technology bought from Germany.  A by-product from fermentation is gas rich in methane, about 12,000 cubic meters of it, for which he gets a subsidy.  He hopes to compress the gas and sell it as auto fuel. The slurry left behind has calcium sulphate and can be spread over soils to neutralize their alkalinity.

The drained water in the Fazilka area is saline. To scrub the water of salts, Nagpal employs shrimps, which need calcium carbonate for shell formation.  The shrimp he exports to Dubai. Technology and thoughtfulness, it seems, can turn waste into wealth.