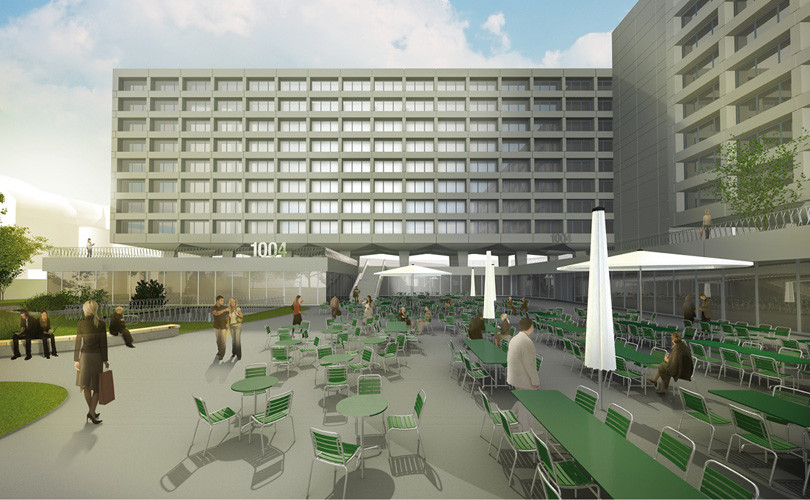 Why is ChinaChem coveting Syngenta, which had spurned Monsanto’s overtures for merger six months ago? Indian Express’s Rural Affairs Editor Harish Damodaran has put the all-cash $43 billion bid for the Swiss seeds and agrochemicals company in perspective in the paper’s 11 February edition. He makes the following points: