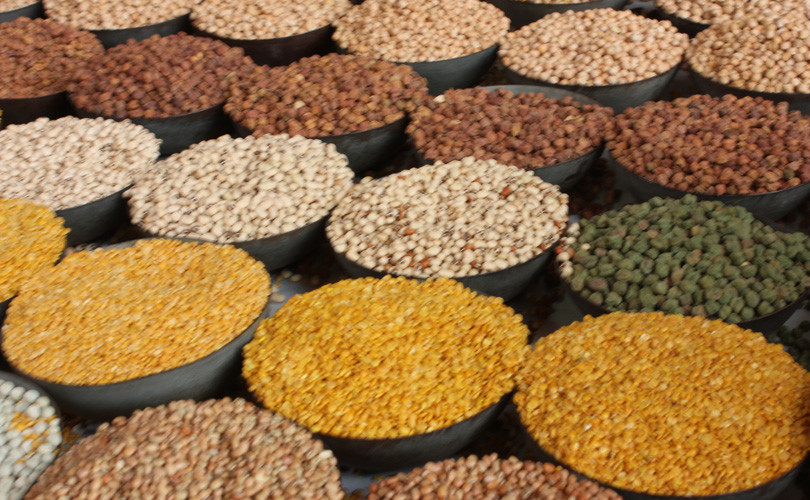 Whimsical weather, policies adverse to growers and perverse incentives to traders  have caused prices of pulses, particularly of tur dal or pigeon pea, to soar despite record production in recent years.

Even long-time producers well versed with the agronomy of pigeon pea in the Kanpur Dehat area of central Uttar Pradesh have shifted acreages to other crops following heavy losses inflicted on them by hailstorms and heavy rains earlier this year. One farmer, the head of a pigeon pea seed production group in the district, could harvest just one quintal against twenty five he had expected.  This is confidence sapping. When a nine-month crop is lost, an entire year’s earnings have to be written off.

But weather is just one of the variables. For more watch this video which has been broadcast on CNN-IBN and CNBC Awaaz as part of the Smart Agriculture series.