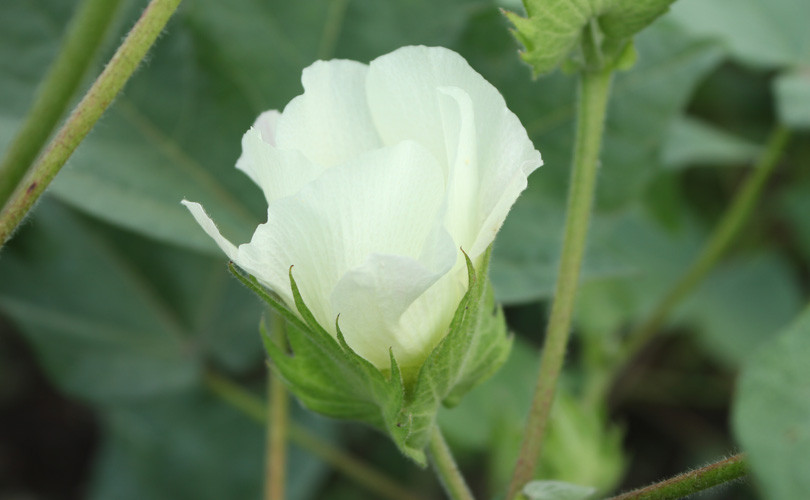 The insect-resistant trait in Bt cottonseed Bollgard I does not have a patent. Were farmers and seed producers paying royalty out of ignorance? Vivian Fernandes reports on why that may not have been the case.

In June 2015, the Times of India published a story about Monsanto charging royalty ‘from clueless Indian farmers and seed manufacturers’ for genetically-engineered insect- resistant trait in Bt cottonseeds for which it did not have a patent in India. The multinational corporation had obtained regulatory approval in 2002 for sale of cottonseeds containing the ‘event’ Mon 531 which expresses the insect-resistant protein.

Farmer leader Vijay Jawandhia, an estranged founder of the pro-market Shetkari Sanghatana (which supports genetic modification of plant traits) obtained this information from the Central Institute of Cotton Research (CICR) under right to information. He also came to know from Pakistan’s Dawn newspaper, that the gene had gone off-patent in the United States in 2012. He brought this to the notice of the Prime Minister’s Office, suggesting a conspiracy to enrich the multinational at the expense of Indian farmers.

Consequently, in a letter to S Ayyappan, the Director-general of ICAR, Agriculture Secretary Siraj Hussain said the Sind Seed Council has released two Bt cottonseed varieties based on the gene, and has evolved a number of Bt hybrids as well, but ‘India could not do so.’

In a disapproving tone, Hussain said, ‘in India, there was never any patent on this event. However it seems we were unable to take prompt action in making Bt cotton seeds with this particular event (or other events) available to our farmers as public release varieties. It is understood that the gene now can be used by ICAR in straight-line varieties of cotton for production of seeds at lower costs for our farmers’ after obtaining requisite clearance from the GEAC,’ or the Genetic Engineering Appraisal Committee, which sits at the apex of the regulatory system for GM technology.

The official spokesperson of Monsanto in an email acknowledged that: ‘The Mon event (BG I) which expresses the Cry1Ac gene has not been, in itself, patented in India by Monsanto.’

So were Indian franchisees of Monsanto-Mahyco Biotech paying royalty out of ignorance and could Indian research institutes, public and private, have freely copied the technology?

A university talk on biotechnology patents by S Raghavendra Rao, Adviser in the Department of Biotechnology, clears the air.  Indian patent law, and its subsequent amendments, do not allow patenting of gene sequences and DNA sequences without disclosed function, he said. Therefore, ‘there is no question of Cry1Ac gene being patented.’ However, he said, the laws allow patenting of recombinant DNA, plasmids and DNA sequences whose function is disclosed.

‘Bt cotton is produced through recombinant DNA technology…  In the Indian patent data base, however, there is no report of Bt gene construct (that is, Mon 531) having been patented’.

Though genes cannot be patented in India, ‘elite’ events’ can be under the Protection of Plant Varieties and Farmers’ Rights Act. An event is a cell that incorporates the gene of interest. Transformed cells, out of very many, that best express the trait are considered ‘elite events,’ according to GMO Compass  But in the case of the elite event with Cry1Ac Mon 531 there is no record of Plant Variety protection, according to legal advice obtained by the government.

But this is not the case with Bollgard-II, the cottonseed which MMB now sells, which incorporates two insect-resistant genes, Cry1Ac and Cry2Aa. MMB obtained regulatory approval for this hybrid in 2006. ‘The use of BG-II therefore without license would lead to infringement because it is patented in India also,’ Rao said.  According to the legal opinion cited above, ‘the gene construction, function and the synergistic effect between them is patented as per Indian patent records’.

This is perhaps because by the time Bollgard II was approved, the plant variety protection Act 2001 had been notified. The patents rules 2003, as amended in 2006, had also come into effect.  These provided an opportunity to innovators to protect the intellectual property of gene products and plant varieties, Rao said.

Even without patent for seeds with novel genes, regulatory agencies require elaborate bio-safety data. This is as important as the patent itself.

Any company getting hold of the seeds by wrong means and multiplying them for sale without an access agreement from the owner of original seed developer can be challenged in court, Rao said. In the case of GM crops all original seeds or derivatives require approval. The import, export, transport, production, processing, research, use or sale, require authorization. The deliberate or intentional release into the open environment is governed by the Environment Protection Act, 1980, he added.

With regard to Mon 532, the company statement says: ‘Monsanto does enjoy proprietary rights over the Mon531 event pertaining to regulatory data, biological materials, trade secrets, know-how and the like. The technology registrant also has proprietary rights and corresponding obligations over technologies commercialized under its registration/approvals for Mon 531 granted by regulatory authorities such as GEAC and applicable Indian laws.’

This is perhaps why Navbharat Seeds was barred from selling ‘pirated’ Bollgard seeds, even before MMB had obtained regulatory approval for them. Indian GM regulators require material transfer or license agreement between supplier and user.

The Bt cottonseed variety which the University of Agricultural Sciences, Dharwad, developed also could not clear regulatory hurdles because it was found to contain the Mon 531 event. ‘It also had problems of non-performance,’ Rao said.