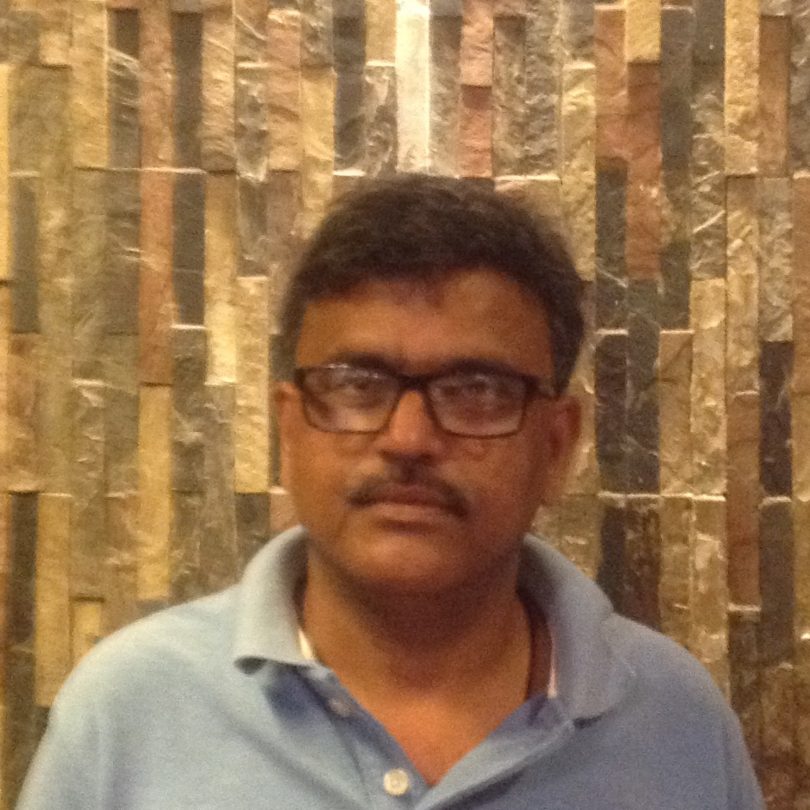 Vivian Fernandes interviews  the Director of the Directorate of Rapeseed-Mustard Research.

“When we are eating (imported) genetically-modified (GM) soybean oil, where is the problem?” asks P K Rai, Director of the Directorate of Rapeseed-Mustard Research, (DRMR), in Rajasthan’s Bharatpur district. He is referring to opposition to GM mustard from anti-GM activists like Kavita Kuruganti, right-wing outfits like the Swadeshi Jagran Manch, and left-leaning organisations like Swaraj Abhiyan of Yogendra Yadav.  Though the Genetic Engineering Appraisal Committee  (GEAC) recommended in May 2017 that the GM mustard hybrid, DMH-11, developed by a team of Delhi University scientists should be released for cultivation, environment minister Harsh Vardhan has withheld approval for 13 months now, either out of conviction or political expediency. “Our (public sector) research should be promoted,” Rai adds.

According to Rai, with conventional, CMS technology, mustard (Brassica Juncea) hybrids do not give more than a 10 per cent increase in yield when transferred from lab to field. “With GM we can break the yield barrier,” he says. “Isi se ek rasta nikaltha hai,” (It opens a way)  say Rai, when told that the yield of DMH-11 is not much different from RLC-3, a conventional mustard variety (not a hybrid) developed by Punjab Agricultural University (PAU), Ludhiana. According to DRMR, RLC-3 has been observed to give an average yield of 2.51 tonnes per hectare in Haryana, 2.23 tonnes/ha in Madhya Pradesh and 2.25 tonnes/ha in Rajasthan.

“Today it may not be high-yielding, but tomorrow it can be used to increase yield,” by crossing better parental lines, says Rai about the technique for creating GM mustard hybrids.

As a mustard breeder, he thinks, the oilseed can help reduce edible oil imports which last year were 14 million tonnes. “ I agree 100 per cent that our oil security lies in mustard.”

The agricultural economist Ashok Gulati disagrees. Oil palm, grown extensively in Malaysia and Indonesia, yields 4-5 tonnes of oil per hectare, while mustard with an oil content of 37-42 per cent, yields about half-a-tonne/ha. To produce 10 million tonnes of oil domestically, India would need 2 million ha. Where is the land to come from, he asks, when arable land is being lost to urbanisation and infrastructure development?

“Don’t go by averages,” says Surinder Singh Banga, Professor-Emeritus at the  Department of Plant Breeding and Genetics, PAU, who has developed canola quality rapeseed (Brassica napus, aka Gobhisarson) which has a high percentage of healthy oleic acid and is also high-yielding (about 2.2 tonnes/h in the fields of farmers who follow the recommended package of practices).  The national yield average for mustard (not rapeseed) is about 1.2 tonnes/ha.

Canola quality rapeseed requires extended winter and can be grown in parts of Punjab and Jammu.  The rest of the country mainly grows mustard. Rajasthan is the biggest producer with 36 per cent of the mustard area and 48 per cent of the output. Mustard cultivation in the state depends on rains in the last week of September. Farmers there are also reluctant to irrigate it.  Mustard needs not more than three irrigations ─ at the time of flowering, pod formation and pod filling. With two irrigations, farmers can harvest 3 tonnes/ha, says Rai. If water is scarce, farmers must use it at the first stage.

If irrigation is available, Rajasthan’s farmers tend to grow wheat, says Rai. Procurement of wheat at support prices is assured. Another reason is traders pay mustard farmers according to weight and oil content. They rig the tests and shortchange them. In the rest of the country, mustard is bought only by weight.

Rai favours  GM technology for another reason: to control Orobanche, a weed that is fast spreading. Resistance to the weed is not found in mustard, says Rai. It has to be created through transgenics, by inserting the gene that can make it tolerant to the herbicide glyphosate. DMH-11 is tolerant to glufosinate (not glyphosate), a herbicide sold by Bayer under the brand name Basta! Glyphosate-resistant GM mustard has also been developed in the country in a public research facility. But the government will have to place science above politics, even after it passes the bio-safety tests before it can be cultivated.