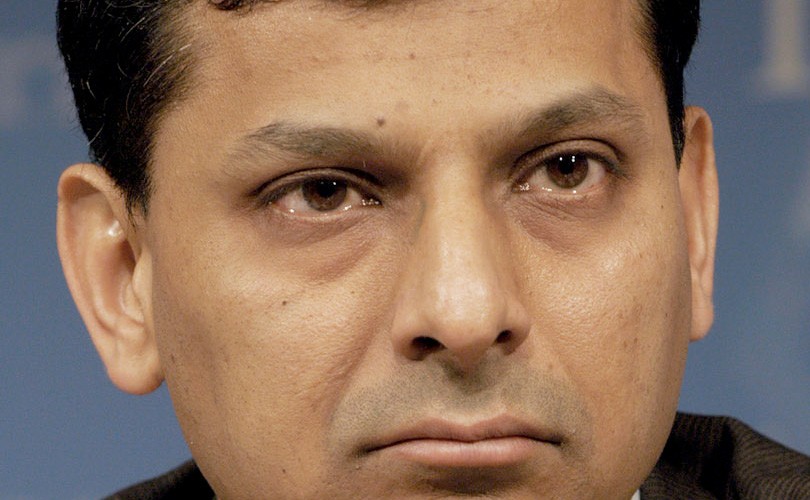 “The third element that is extremely important is agriculture. We need to increase productivity in agriculture and also reduce the gap between what the farmer gets and what is paid by retail buyers. This means improving the quality of markets, giving farmers access to productivity tools and insurance. All these we have been working on for some time but I always said the problem in India is not that we don’t know what to do. It is that we should have done it yesterday or last week.”

That was former Reserve Bank Governor Raghuram Rajan in an interview to the Times of India to promote his book, “I Do What I do: On Reforms, Rhetoric and Resolve.”

Rajan was commenting on the economy. He said though the government has done some good things like the Goods and Services Tax, whose benefit will be felt in the longer run despite short-term disruptions, there were concerns like private investment not picking up and, as a result, jobs not being created. In an emerging market, he said, construction was the biggest source of employment. “I think it is fair to say we need to do more here. We need to ensure that some of these reforms that have taken place — the real estate act, GST and so on — are also met with moves to enhance investment so that the country can make use of what the Economic Survey calls a sweet spot.”

Rajan said the external environment was helping India. Unfortunately, private investment is not picking up. For this the balance sheets of banks have to be cleaned up, and they should be given adequate capital so they can resume lending to companies.