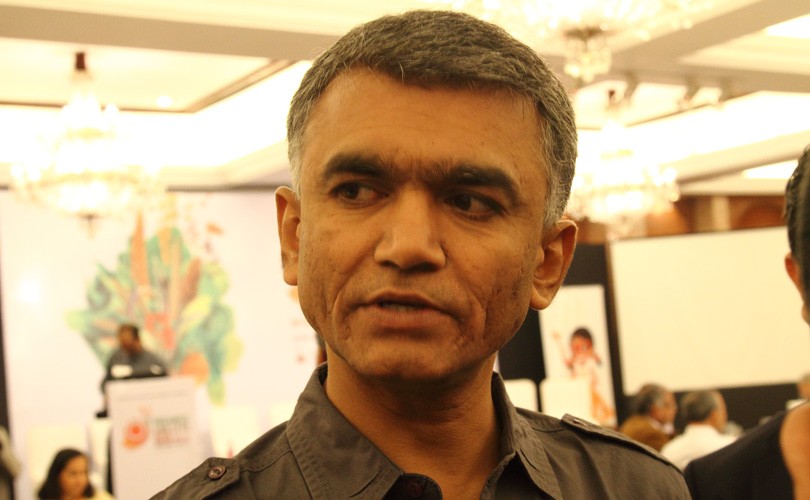 Krishna Byre Growda has been plugging millets as smart food for the 21st century. He was recently in Rome to get the United Nations to declare, through the Food and Agriculture Organisation, 2018 as the International Year for Millets. Next January, the state is hosting an international trade fair on organics and millets in Bengaluru. Vivian Fernandes caught up with the young minister in Delhi for this interview.

Is Karnataka encouraging the cultivation of millets?

K Byre Gowda: Primarily, we are developing markets. We think farmers will grow what you tell them to grow. It does not work like that. Farmers look at markets.  It is more important to drive demand; the supply will follow.

Are you creating a brand for millets?

Ans: We have developed a brand called “Siri” for millets grown in Karnataka.  It means “rich”. They are also calls Siridanya which is rich nutri-cereals.

Are millets profitable to grow?

Ans:  Right now you have to look at them differently. We cannot compare them to rice, wheat and maize. You have to compare them to crops grown in conditions were millets are grown. It is a good proposition for farmers in less endowed areas. I would not say it is profitable. I hope that if there is better demand, it will fetch better prices for farmers.

I am from Mangaluru and my mother would say that if we did not study we would have to eat ragi mudde or finger millet balls, which at that time apparently was prison food.  Millets were certainly not aspirational food. Has the perception of ragi changed?

Ans:  It hasn’t changed. It is changing. All these days it was the poor man’s food. It was looked at in a not-so-positive way. Now the ill-effects of imbalanced diets are forcing us to go back to millets.

Are you procuring at minimum support prices?

How do you distribute them?

Ans: We put it back into our PDS (public distribution system) system and it is an alternative to rice. It is free.

Sir I was at Bangalore India Bio in 2015, the biotechnology event.  There you said you were caught between the political right and the left, which were both opposed to transgenic crops. Recently you changed your views? What made you do that?

Ans: In what way?

You were talking about Bt cotton. You said if farmers are adopting it there must be something good about it.

Ans: That stand I have always taken. Those who oppose transgenic biotechnology are free to also do their advocacy to farmers to not grow it. In Karnataka we do not give any subsidy to Bt cotton. It is the farmers who, without any government subsidy or support, have adopted it. But it is the choice of farmers.

Is the state government prepared to give no objection certificates for trials of biotech crops?

Do you have reservations on transgenic technology?

Ans: No. We have seen cotton. It has been adopted by farmers. If I go by experience, at least in Karnataka 98 percent of (cotton) farmers grow Bt cotton. It appears they are responding (to Bt cotton).

When we say organic do we actually mean residue-free?

For article on millets in the Financial Express by the same author click here.