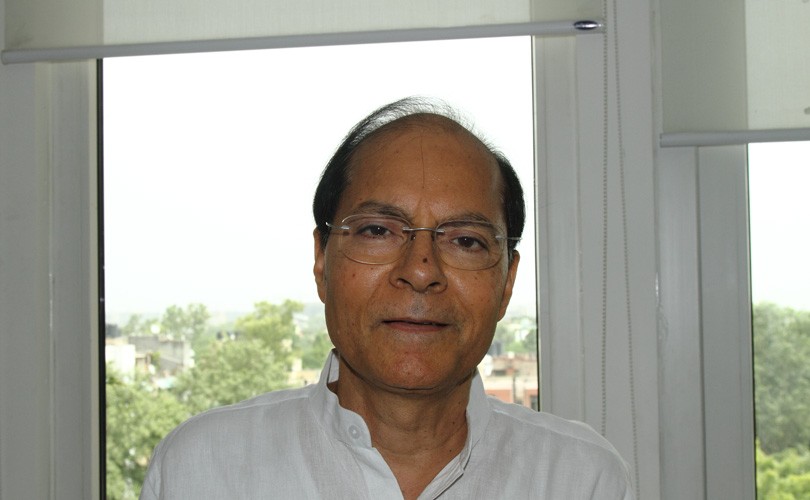 The Warehousing Development and Regulatory Authority (WDRA) will start issuing warehouse receipt is electronic form after September, by when two repositories should be established, says WDRA Chairman G C Chaturvedi.

The commodity exchange, NCDEX, and the securities repository, CSDL , have been awarded the contracts for setting up warehousing receipt repositories. E-receipts will ease trading in commodities, just as dematerialised share certificates have increased the velocity of trading in equities. These repositories will have participants like banks and agencies like Karvy and CAMS.

Currently, WDRA has registered 1,400 warehouses of which four are cold storages. Between them they have 6 million tonnes of capacity. WDRA has notified 123 agri-commodities and 26 horticultural crops for storage.

Warehouse receipts give clear title to goods for which they are issued; they are free from encumbrances. The warehouse owner is responsible for the quality stated in the receipt. They also have to furnish bank guarantees to facilitate quick dispute settlement.

WDRA warehouses have to meet minimum standards. For instance, their plinth has to be at least 91 centimetres above road level, so rodents do not jump in and flood waters are kept out. The quality of walls and roofing is prescribed.  Parameters have also been laid down for aeration and segregation. For instance, grain and fertiliser cannot be stored alongside, as the latter absorbs moisture. The warehouses have to be regularly fumigated and sprayed with pesticides.  There should be arrangements for weighing, assaying and chemical testing (to determine the protein content of grain, for instance).

WDRA does not register captive warehouses. Registered warehouses cannot refuse to store if there is space. Storage has to be done on first-come-first-served basis.

Digitisation of receipts will help WDRA monitor on a continuous basis the amount of storage space that is available at the registered warehouses, the space that has been used up and the commodities that have been stored.  If all the warehouses in the country are networked, the government will be able to know whether  and which commodities are being hoarded to create artificial scarcity.  It can then use finer tools to check profiteering, rather than impose blanket restrictions under the Essential Commodities Act on stock limits.

But India is far from that situation since only 5 percent of the country’s warehousing capacity is registered with WDRA. Some would say this speaks poorly of an organization that was established seven years ago.  Chaturvedi says among the depositors at its registered warehouses, 40 percent were farmers. They use about 20 percent of the capacity.

E-receipts, like physical ones, can be pledged with banks for loans. They can also be traded on the exchanges. But farmers should produce tradable grades of commodities to gain from them.

Chaturvedi says the plan is to persuade the Reserve Bank of India to get all warehouses with goods pledged to them to be registered with WDRA.