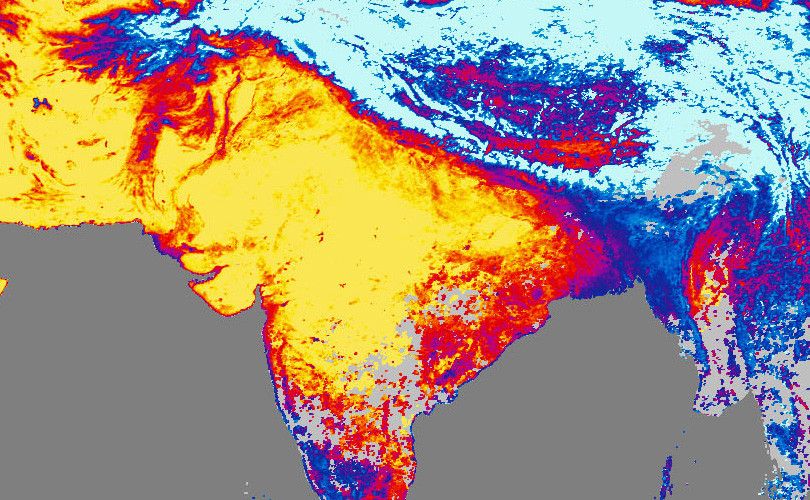 Gradually abolish interest subsidy on crop loans and use that money to subsidize an insurance scheme covering all crops and all farmers, starting with those owning less than two hectares each, advices a Reserve Bank committee on financial inclusion.

Crop loans up to Rs three lakh are subsidized by two percentage points and if they are promptly repaid there is an extra subsidy of three percentage points. The amount spent on this subsidy has risen more than four-fold from Rs 2,011 cr to Rs 9,476 cr between April 2009 and

Since crop loans are of short-duration, subsidizing them discriminates against long-term capital formation in agriculture, which is essential to boost productivity, the committee observes. The subsidy usually does not flow to the actual cultivator. Even farmers who own less than two hectares do not tend to be cultivators. But because they have titles to land they get the loans, which they lend to lessees at higher rates of interest. This can be inferred from the rise in the ratio of outstanding agricultural loans to gross value added in agriculture from 36 percent to 39 percent between 2011 and 2015 without a corresponding rise in productivity.

The committee on medium-term path on financial inclusion headed by Reserve Bank Deputy Governor Deepak Mohanty gave its report to the RBI governor at the end of December, 2015.

The committee prefers crop insurance to subsidized loans, because governments are compelled to provide relief when natural calamities result in crop damage. Weather aberrations have increased in frequency. If crop losses are not compensated, farmers default on loans to banks, which results in periodic write-offs. This damages the credit culture and affects the viability of the agricultural credit system.

The committee says crop insurance should be heavily subsidized with the farmer paying a ‘nominal premium’. Initially, the maximum pay-out should be limited to Rs two lakh to cap the government’s subsidy. Insurance should be mandatory for all agricultural loans. Those with larger land holdings should be able to obtain higher insurance cover with lower government subsidy.

The committee notes that universal crop insurance will reduce the premium cost. Some calculations, it says, suggest the rate will fall to less than 3 per cent from the current 8-11 per cent of sum assured, if area covered increases to say, 100 million hectares.

The committee wants the Agriculture Insurance Company to encourage competition among insurers by inviting bids from private companies, arrange reinsurance of claims, ensure that there is at least one accredited automated weather station every ten kilometres and install additional rainfall data loggers.

Satellites, GPS-enabled handheld devices, drones and micro-devices can make assessment of losses and payment of claims more efficient, by reducing the number of cut crop samples.

The committee notes that access to bank credit is vital for improvement of agricultural productivity. The flow of agricultural credit has increased from Rs 8.14 lakh cr in 2010-11 to Rs 14.140 lakh cr in 2014-15, and a large number of accounts have been opened. But most landless cultivators are financially excluded.

A Financial Inclusion Insights study conducted by Intermedia, a global research consultancy that interviewed over 45,000 respondents across 22 states indicates that 43 percent of those who work primarily in the agricultural sector do not have access to a bank account. The survey reveals a large disparity between farmers and farm workers: 36 per cent of farmers and 55 per cent of farm workers did not have a bank account.

Most small farmers live on the edge. The committee cites the example of Mrittunjoy of Amnan village in West Bengal’s Hoogly district. He has a little over half an acre. The cost of cultivating rice and potatoes is Rs 31,000 and his yearly expenses on self and family are Rs 67,000. He earns Rs 41,000 and makes up the rest by making packets or engaging in MNREGA work. At times he borrows from moneylenders by pawning his meagre assets. It is a precarious existence for millions like him

The committee recommends the provision of credit eligibility certificates, which Andhra Pradesh pioneered under a 2011 law. These certificates protect the rights of owners but enable those without land to obtain loans. The committee says the Reserve Bank should modify its guidelines for banks to lend to tenants and lessees against such certificates

States should give priority to digitisation of land records. The formalisation of land titles and access to credit are connected. A study in Andhra Pradesh showed that computerisation had a significant impact on credit volumes. Land titling and digitisation can improve access to credit if the records are up to date and third parties, such as banks, can gain easy and affordable access to reliable registry information (that is, record of rights, register of lands, tenancy and crop inspection register, mutation register and disputed cases register).