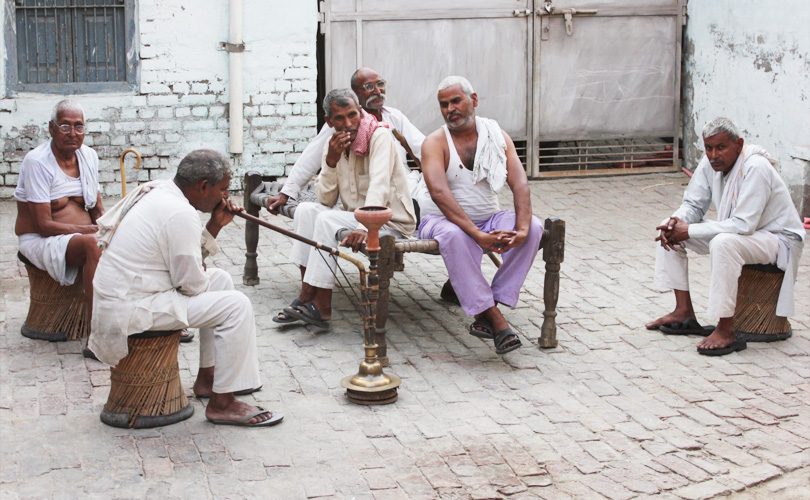 When income support is provided to farmers on a per acre basis like Telangana’s Raithu Bandhu scheme or Odisha’s KALIA, the payments could be linked to cropping patterns to ensure demand-led cultivation and judicious use of resources. For instance, those in water-scarce areas may be persuaded to grow millets instead of rice or sugarcane, writes Amit Mohan Prasad, Uttar Pradesh’s Principal Secretary for Agriculture in the Indian Express.

His other suggestions to make agriculture profitable?

(1) Reduction in the price of seeds. The public sector should not charge royalty even on hybrid seeds, he says, and it should develop seeds of the open pollinating variety so that farmers can save the seed for sowing the next season. The prices of vegetable seed mostly sold by the private sector, are prohibitive, he says.

(2) Farmers must have access to credit from banks and it should be linked to size of holdings and not the cost of cultivation. He makes this observation because farmers in the southern region took 42.53 percent of credit in 2017-18 though they held 18.68 percent of the gross cropped area. The share of formal credit of farmers in the central and eastern regions of the country was 14.43 percent and 8.10 percent respectively in that year ─ lower than their share of the gross cropped area of 27.26 percent and 14.65 percent respectively.  This will also help farmers avail of crop insurance which is usually linked to bank loans. Even with the current provisioning, the government can provide Rs 1 lakh per hectare as crop loan at subsidised rates, Prasad says.

(3) Allow formal leasing of land. This will ensure consolidation of small holdings and also cause landless cultivators to declare their tenancies without the owners fearing for loss of their property.  Input subsidies can then be better targeted, Prasad says. He suggests that most holdings in UP and Bihar may be too small to be viable in themselves. As per the agriculture census, the average size of holdings has reduced from 2.28 ha in 1970-71 to 1.08 ha in 2015-16. In UP and Bihar the average size of holdings is 0.73 ha and 0.39 ha respectively.  With such small farm sizes, it is just not possible to have a decent standard of living unless other employment avenues are created.

So the onus rests on the government to make it easier for entrepreneurs to set up businesses so that jobs are created and the worst unemployment situation in four decades is remedied.