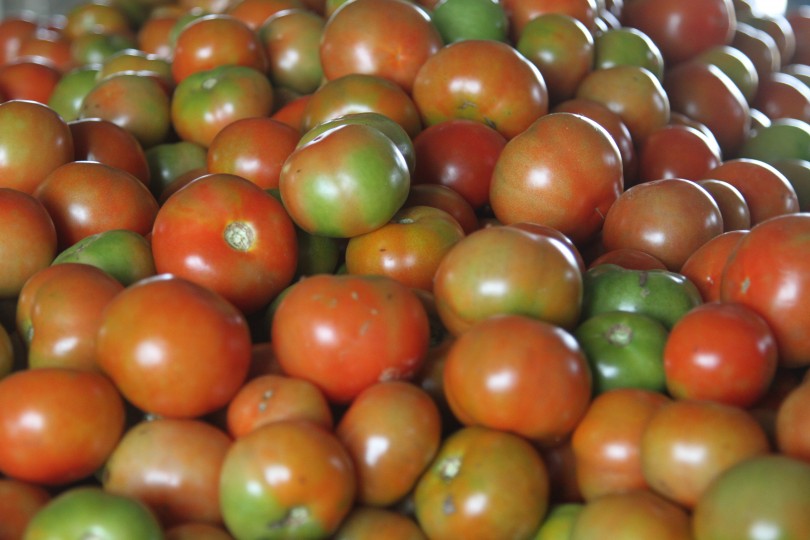 Urban people have access to a variety of food, many kinds of outlets to buy it from and greater facilities for physical exercise but they make choices like eating too much of the wrong kinds of food or too little of the right kind that result in hypertension, diabetes and heart disease, according to the 2017 global food policy report of the International Food Policy Research Institute (IFPRI). It calls for policies to ensure people eat healthy stuff and a redesign of urban areas for enforced physical activity.

City residents rather than rural folks are shifting faster towards fats and sugars, though their consumption of starchy carbohydrates is falling.  They consume more calories but a lesser proportion of these is coming from cereals and more from fats.  They eat less of dairy products, but more meat of different animals, and other proteins than rural residents, the report says.  They also eat more fruits and vegetables overall; the richer segment more so than those poorer.

Globalization, urbanization, the expansion of mass marketing and growth of the large-scale food industry is driving the shift towards unhealthy processed foods. The number of overweight children globally rose from 28 million in 1990 to 43 million in 2011.  If current trends among adults continue 18 percent of men and 21 percent of women will be obese by 2020. Adult women across countries at all levels of economic development tend to be more overweight than those in rural areas, even after controlling for education, the report says.

Weight gain is caused by diet and also by low levels of physical activity. Adults in towns and cities tend to do sitting jobs and expend less energy on domestic chores or in moving about. Though there are more facilities like parks and gyms for physical activity, there is also more access to television and computer games. And those watching television are subjected to commercials that make consumption of calorie-rich fatty, sugary and salty foods seem like fun. Income influences what food people buy; rich people can afford to buy fresh and more nutritious food than their poorer counterparts (though they may not). Access to food outlets also determines the kind of food people eat.

The share of modern food retailing – convenience stores, supermarkets and hypermarkets – rose from five percent in 1990 to 60 percent by end of the decade in some developing countries. In Thailand, the report says, 85 percent of the population had access to a supermarket in 2004 up from 47 percent a decade earlier. Residents of more urbanized areas of China are likely to have supermarkets and fresh markets within a 30-minute drive.  While fresh “wet” markets are under pressure from modern retailing, they are still an important source of food for the urban poor, especially in Asia and Africa, the report says.

The share of fresh foods available in supermarkets by country income level has been relatively constant over the past 15 years, which suggests that the expansion of supermarkets has little changed the proportion of the kind of food they sell.

Traditional fresh market shopping has been associated with increased vegetable intake in Thailand. In Brazil’s Sao Paulo,  living in the vicinity of vendors, whether supermarket or a fresh food outlet, is associated with higher consumption of fruits and vegetables.  A small study in China of school children found that the density of wet markets, rather than that of supermarkets, was associated with their higher consumption of calories, carbohydrates, protein and fats. So the links between diets and shopping points are complex and likely to be context-specific, the report says.

Many of the negative dietary changes are occurring both in higher and lower income groups. Both healthy and unhealthy choices are increasing for the rich, but for the poor the choices are largely unhealthy. The number of urban poor is growing in many countries and more people are increasingly being pushed toward unhealthy dietary choices as a result of urbanization, food prices and globalized markets, the report says.

Food eaten away from home such at that purchased from street vendors, fast food chains and restaurants if often high in fat, salt and sugar. An estimated 20-25 percent of household food expenditure in low- and middle- income countries is on food prepared outside the home and some sections of the urban populations in these countries depend entirely on street food.

According to the report, food choices are affected not only by affordability but also availability, desirability and convenience. Marketing significantly influences the desire to purchase certain foods. Companies selling value-added snacks, fast foods and sugary drinks invest substantially in making their products available as widely as possible, including near schools. Urban households also have higher rates of TV ownership and therefore are subject to commercials for sugary snacks, confectionary and drinks, especially those targeting children.

The report calls for policy interventions to wean people away from unhealthy foods. In 2016, Chile, for example, introduced ‘warning’ labels on packaged foods high in fats, sugars and salt.  Ecuador has stoplight labels: red indicates high levels of fats, sugars and salt. In Mexico and some Caribbean and Pacific island nations, foods like sugary drinks are taxed higher.

Another promising approach, according to IFPRI, is to target schools. Brazil, for example, has mandatory and voluntary guidelines for school meals. It also less commonly restricts unhealthy foods sold through vending machines.

Governments can ensure reformulation of processed food to reduce levels of unhealthy ingredients either through legislation or persuasion by engaging with the food industry. This has been done in Argentina and South Africa.

Far less has been done at the retail end to encourage healthier food choices, IFPRI says. Food retailing is an area ripe for policy innovation.

Communication for behavioural change is also important. The Activital program in urban Ecuador has been found to be successful in improving diets and reducing excess weight.

Policy action can also be taken at the municipal level. In 2015, a hundred countries signed the Milan Urban Food Policy Pact which calls for actions to “address non-communicable diseases associated with poor diets and obesity, giving specific attention where appropriate to reducing intake of sugar, salt, trans fats, meats and dairy products and increasing consumption of fruits, vegetables and non-processed foods.

But the organized food industry is likely to resist. Without political will there can be no pushback. Berkeley, California was the first US city to impose a soda (fizzy beverage) tax in 2016 aided by a campaign funded by former New York City mayor Mike Bloomberg, but there was a $1.7 billion effort by Big Soda to defeat it.