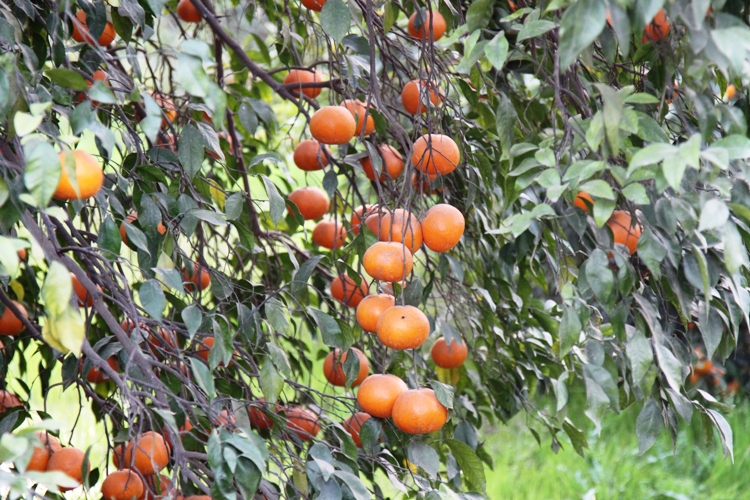 (Top photo of kinoos in Abohar, Punjab, by Vivian Fernandes)