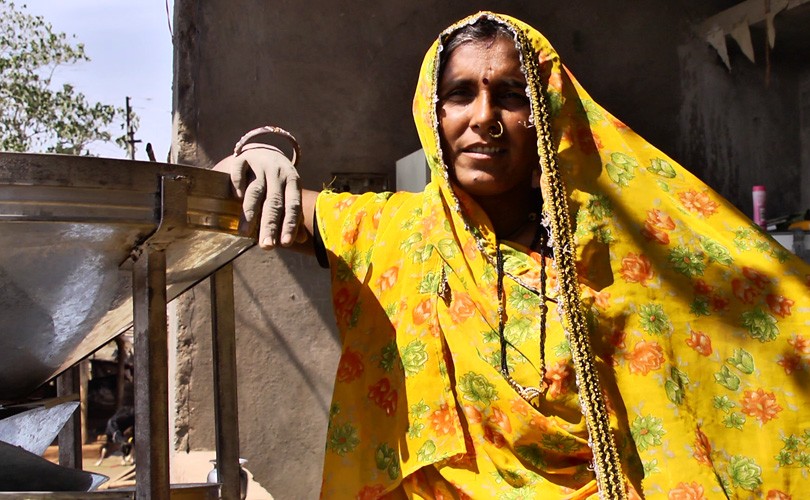 There is increased hedging activity in the agri-commodity exchanges─ which is their main purpose ─ though trading volume is just a third of what it was in 2012, says a research report in The Hindu BusinessLine.

The report cites regulatory uncertainty, Commodities Transaction Tax (CTT),  the payment crisis at the National Spot Exchange Limited leading to suspension of trading on it in July 2013, higher margin requirements and last year’s demonetization of Rs 500 and Rs 1,000 denomination notes as the reasons.

Trading in tur, urad,rice and wheat remains suspended since 2007. This is true also of soya oil, sugar, guar gum, rubber and pepper.

CTT was levied in 2013 not only on agri-commodites but also processed items like soy oil and crude palm oil.  Jobbers lost interest as margin evaporated.

In 2015, SEBI took over from the Forward Markets Commission as the regulator. The following year, it hiked initial margins and reduced the maximum position limit for clients and members.

But hedging activity has increased. MCX told the newspaper it was seeing good hedging participation in commodities like mentha oil, crude palm oil and cotton.

Corporates are taking hedges to comply with SEBI’s Listing Obligation and Disclosure Requirements, the report said.

At the NCDEX 84 Farmer Producer Organizations are registered from just one in April 2016.

To read the story in The Hindu BusinessLine click here.

(Top photo of Dinabai of RamRahim Pragati Sahyog farmer producer company of Bagli, in Dewas district of Madhya Pradesh, one of the beneficiaries of hedging on NCDEX. Photo by Vivian Fernandes).