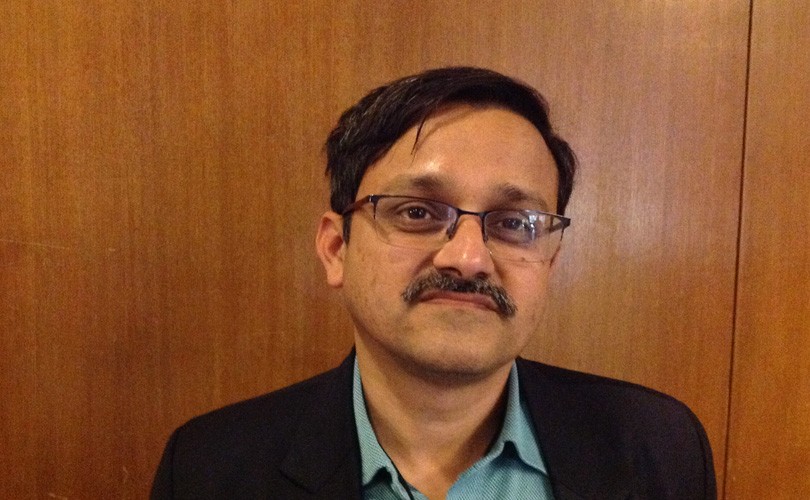 “As a farmer I made consistent losses for seven years. These were not by design. Every year there was a new surprise.”

So says Mangesh Gupte, the head of corporate social responsibility at a pharmaceutical company, which he does not want to be named because he does not have approval to speak to the press. He spoke to Vivian Fernandes.

Gupte’s farm is in Amravati district of Maharahtra, not far from where former President Pratibha Patil hails from. Given his experience, Gupte asks whether farmers have an economic reason to hold on to farming. And he is no greenhorn. He holds a degree in environmental engineering from IIT, Mumbai.

Gupte says farmers in his area have to reckon with the menace of herbivores: wild boars, monkeys, nilgai or blue bull and deer. (Farmers elsewhere have complained to this correspondent of peafowl, rats and even elephants). Electrified fencing is a solution, but is expensive.

The quality and timing of power is such that farmers have to wake up past midnight or before dawn to operate pumps at rated capacity.

In Maharashtra, if farmers sink a bore well, they can get an electricity connection. But if the farm is off the main power line, they have to wait at least three years for the electricity board to lay poles. The cost, if privately done, is Rs 2 lakh. Farmers without much means will have to sink a bore hole for Rs 1 lakh and let the investment idle for three years till the electricity lines are laid.

Right of access to one’s farm is another tricky issue. Gupte says he could not sow for two seasons while he negotiated the right of way with neighbours as his farm can be reached only by crossing five others. Farmers have expanded their fields right up to the periphery and vehicles have expanded even as common passages have shrunk. Gupte says the tehsildar of his block has “at least 5,000 complaints” regarding right of way.

Access to knowledge and technology is difficult and expensive. Gupte says he wanted the services of a hydrologist and not the traditional diviner for the location of his borewell. But state universities and public institutions he approached quoted Rs 50,000 in fees for a hydrogeological study of his farm.  He settled for the traditional water finder.

After crossing all these hurdles, farmers have to reckon with price crashes if there is a good crop (as happened with tur or pigeonpea this year).Markets are also rigged. Gupte says soybean at harvest time sells or Rs 2,600 to Rs 2,800 a quintal. Suddenly, a few trades take up the price to say, Rs 4,100 a quintal. Farmers rush to sell. But when their trucks reach the mandi they cannot offload because of a strike on one pretext or the other. They have no recourse but to sell at low rates because they cannot afford to get the stuff back.

Given the multiple difficulties farmers have to go through, Gupte wonders whether it is worthwhile for rural youth from smallholder farming households to engage in agriculture at all. He thinks they will earn more by acquiring manufacturing or service skills. He is also sceptical of academics, NGOs and other do-gooder groups offering silver bullet solutions. For instance, a company had touted medicinal plants as a value-enhancing proposition in his area. But when the company “absconded” farmers were left with unsalable stocks. Farmers said they would have been safe with soybean because they cannot “consume so much ashwagandha (a herb with medicinal properties that is touted as a cure for a variety of ailments).”