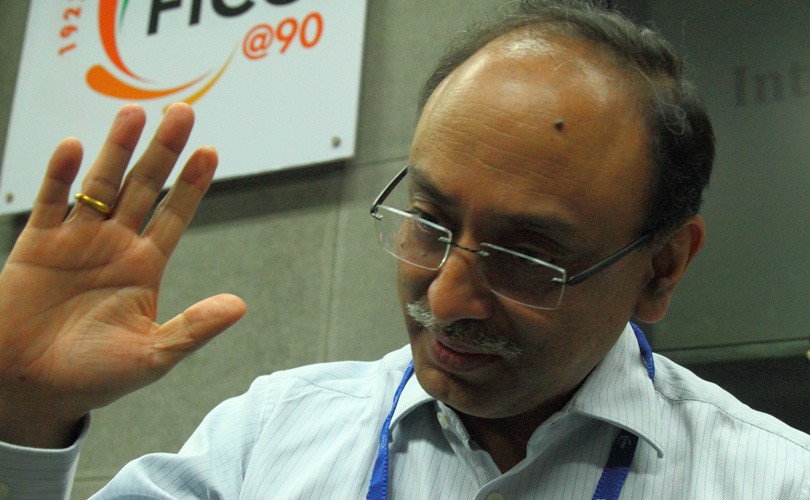 McCain Foods India Private Ltd retails frozen potato products like fries, tikkis and wedges. It also supplies these to McDonald’s, the American fast food chain. Ten years after McD’s set up its first outlet in India, at Delhi’s Basant Lok in 1996, McCain began contract farming operations in Gujarat’s Banaskantha district. It has a processing plant at Mehsana. McCain thought of sourcing potatoes initially from Punjab but found the winter not conducive for potato growth. So it settled on Gujarat.

The family-owned Canadian company shuns the media. Here are rare insights from the managing director of its India operations, Vikas Mittal, from his address at industry-chamber Ficci’s seminar on doubling farmers’ income with “smart” marketing solutions.