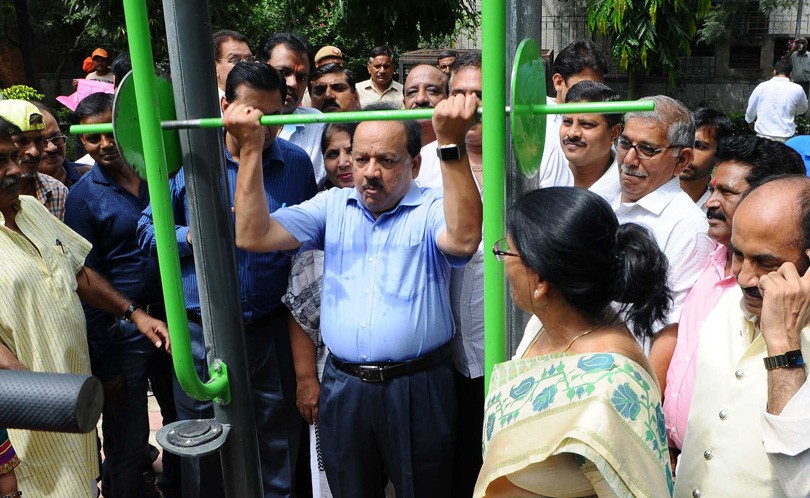 The Mint newspaper has criticised the government for waffling on the issue of GM mustard before the Supreme Court last week. Despite the court telling it in an earlier hearing to make its stand clear, the government again said it was studying the matter and had not made up its mind on release of the GM mustard hybrid, DMH-11, for commercial cultivation. The Genetic Engineering Appraisal Committee (GEAC), under the ministry of environment, had on 11 May recommended to the government that the hybrid was safe for cultivation by farmers and it should approve its release.

The newspaper finds environment minister Harsh Vardhan wishy-washy for saying the government would take a decision “based on common good,” as if the GEAC, which is under his ministry, was acting otherwise. He said there were “compelling arguments” both for and against GM crops, when there are not.  The arguments put forth by the anti-GM lobby, which has moved the Supreme Court against release of DMH-11, are vituperative, false, shrill and misleading. They are not compelling.

The newspaper finds the advice of the parliamentary committee to the government to go slow on release of DMH-11 “decidedly odd,” because six institutes of the Indian Council of Agricultural Research (ICAR) had told the panel headed by Congress MP Renuka Chowdhury that they had found GM crops safe for animal health.  The National Institute of Nutrition (NIN), Hyderabad had additionally told the committee that it had tested GM food for toxicity and allegenicity and found no adverse effects. Yet the panel chose to ignore the scientific evidence and adopted the stance of the anti-GM activists as its own.

Mint says 185 million hectares of land in 26 countries are under GM crops. They are being cultivated by 18 million farmers. At least 30 countries import GM produce, it says, which means nearly 68 percent of the world’s population is already consuming GM products.

“Simply put,” Mint says, “GM crops make for good science and good economics, and India needs to embrace both. If it doesn’t, it will fall behind.”

(No Time to Decide on GM Mustard: Minister Harsh Vardhan inaugurating a park-gym in Delhi on 17 September, 2017. Photo courtesy PIB).