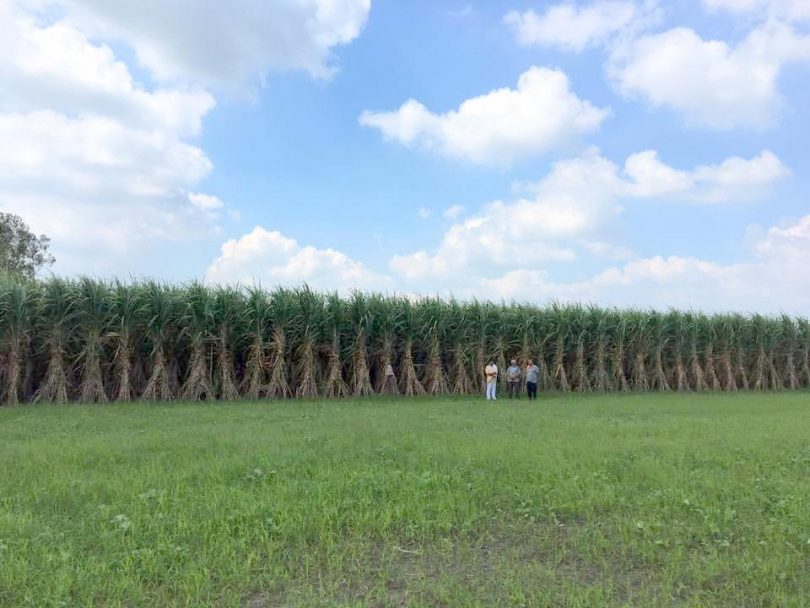 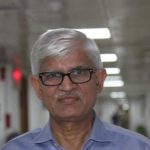 The early maturing sugarcane variety Co 0238 (Karan 4) developed by ICAR- Sugarcane Breeding Institute  (SBI) Regional Centre, Karnal in Haryana has revolutionized sugar production in India say its breeders Bakshi Ram and G. Hemaprabha in an article in Current Science. The variety gives a high average yield of more than 81 tonnes per hectare with sugar recovery rate of more than 12 percent. That is, it yields 12 tonnes of sugar for every 100 tonnes of cane. According to them, the widespread cultivation of this variety has generated additional benefit from sugar and by-products of Rs 28,795 cr cumulatively and Rs 7,199 annually. 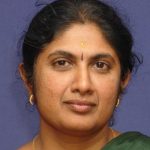 The average yield of Co 0238 is 81 t/ha against 68 t/ha of the check variety CoJ 64. A farmer. Anchal Mishra of village Naraipurva in Uttar Pradesh’s Lakhimpur Kheri district reported a yield of 329.6 t/ha in 2017-18, the authors say. It has 18 percent sucrose in juice when the crop is 300 days old. This increases steadily to 20 percent in March and April, against 17.9 percent in the check variety. At peak maturity, the average sugar recovery is 12 percent going up to 14.01 percent in UP in 2019. Co 0238 is moderately resistant to red 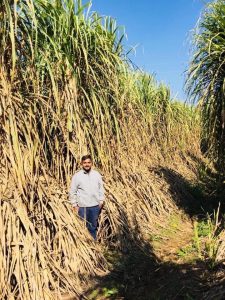 rot and smut diseases. It can tolerate water deficit, waterlogging and saline conditions making it widely suitable for planting in autumn, spring and summer. Good ratoon-ability and tolerance to low temperatures makes it durable for raising a second ratoon crop. This was not the practice in subtropical India mainly because there were no suitable varieties. The thickness of the cane matches its height making it ideal for wide row planting and mechanical harvesting.

Because of its acceptability, area under the variety has increased from 2.70 lakh ha in 2014-15 to 25.88 lakh ha 2019-20 in subtropical India. This is the highest ever area (79.5 percent) occupied by a single cane variety in the country in a span of five years. Co 0238 covers 53.18 percent of India’s total sugarcane area. It has enabled the subtropical states to surpass the southern and western states in cane area – from 55.8 percent in 2012-13 to 59.6 percent in 2017-18 – and in cane production from 49.4 percent to 57.9 percent. Co 0238, the authors say, greatly contributed towards achieving 32.1 million tonnes of sugar production during 2017-18, about 7 million tonnes more than consumption. This led the government to allow production of ethanol directly from cane juice, to reduce sugar production and stocks and arrest the slump in prices.

The authors say that cultivation of Co 0238 brings Rs 45,405 per hectare additional income  and with the adoption of better agronomic practices like inter-cropping and wide row-spacing it has the potential to give better returns to farmers as demonstrated by 12 farmers associated with ICAR-SBI.

(All photos on this page are courtesy of Dr. Bakshi Ram except that of Dr. G. Hemaprabha which was obtained from the website of the Sugarcane Breeding Institute).