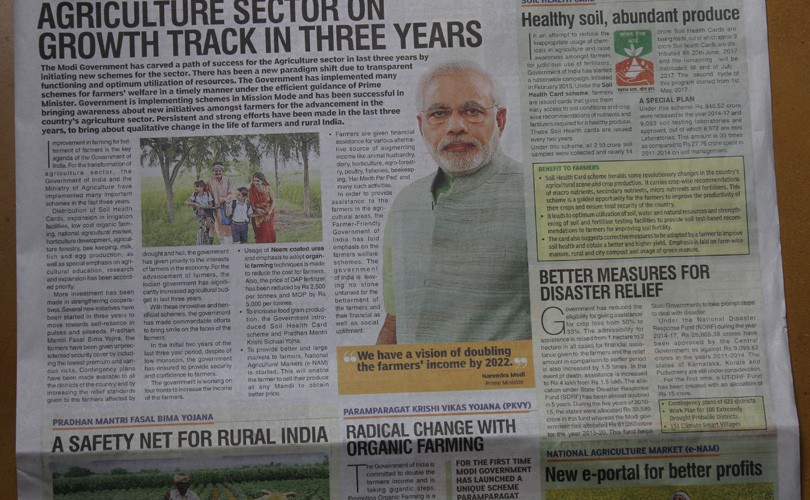 Crop insurance in reality fails to match up to the advertising. Farmers will be restive so long as steps are not taken to assure them of adequate income.