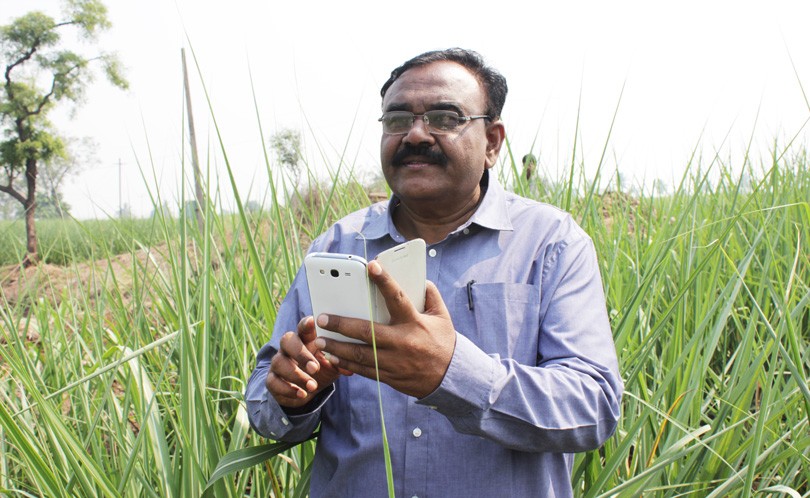 A report in the Economic Times says maize farmers in Samastipur, Begusarai and Muzzaffarpur districts of Bihar are getting 20-30 percent higher prices.

(Top photo: Sanjeev Mane Astha of Sangli district is followed by a large number of farmers on WhatsApp for his advisories on sugarcane.  By Vivian Fernandes).