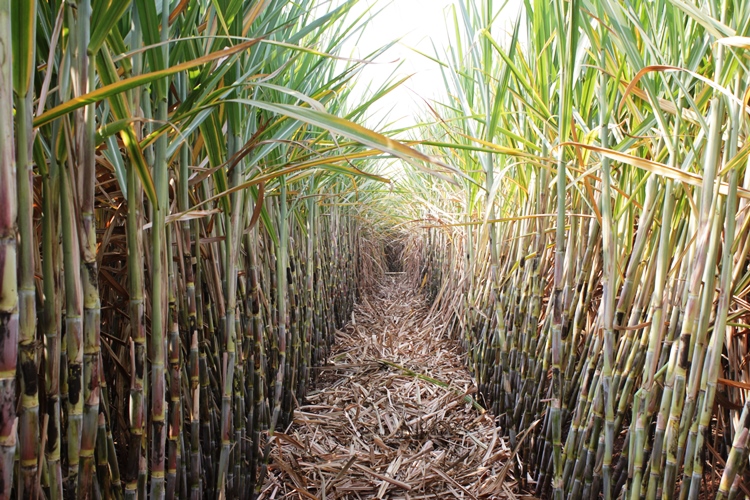 The same party voted to rule Uttar Pradesh as the centre is an opportunity to fix the endemic problem of cane arrears, reports Rural Affairs Editor Harish Damodaran in the Indian Express.

Ajay Shriram, Joint Managing Director DCM Shriram which has four sugar mills in Uttar Pradesh says the time is opportune to reform cane pricing by linking it with sugar realisations, as recommended by former Reserve Bank Governor C Rangarjan in a report presented to the previous government at the centre.

The Rangarajan committee had recommended that cane price should be 75 percent of the ex-factory price of sugar. At Rs 3,675 a quintal of sugar, cane prices should be Rs 274 a quintal (based on a sugar recovery rate of 10.5 percent), which is higher than the centre’s ‘fair and remunerative’ rate of Rs 254.20 a quintal. But it is below the state advised price (SAP) of Rs 305 a quintal.

Farmer leader and convenor of the Rashtriya Kisan Mazdoor Sangathan, V M Singh, however opposes the Rangarajan formula. If millers wants sugar price to be a cane price plus a premium, the cost plus formula should apply to cane prices as well, he says. The Rangarajan formula is fine for Maharashtra where the costs of harvesting cane and transporting it to the factories are paid by the mills. In Uttar Pradesh, farmers have to bear these costs.

UP’s earlier Samajwadi Party government had waived off interest on cane arrears pertaining to three sugar seasons – 2012-13, 2013-14 and 2014-15. On 9 March, the Allahabad High Court set aside the government’s decision saying that the amount waived – Rs 2,000 cr was “totally lop-sided/one way” and taken with “no application of mind.” The court said the state government had the right to waive off interest in exceptional situations but could not do so in a “routine manner.”  The court said interest was a “substantive right and not a bounty” to cane growers.

(Top photo: a cane field in Sangli, Maharashtra. Uttar Pradesh is set to dislodge Maharashtra from its pole position as sugar producer because of poor harvest this year. Photo by Vivian Fernandes)