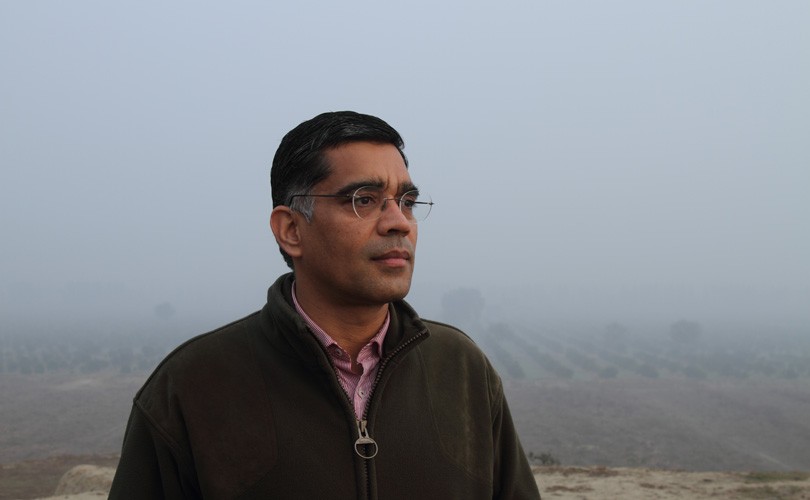 Farmers will perhaps not have cheer celebrate their ‘messiah’ Chaudhary Charan Singh’s birthday. Charan Singh was born on a cold winter day of 23rd December 1902 in Nurpur of Meerut district of U.P. The day is fondly celebrated as ‘Kisan Diwas’. More than a 100 years later, farmers continue to be rattled by natural disasters and government policies.

Prime Minster Narendra Modi had promised long-term gains from demonetisation and asked people to bear short-term pain. Farmers had readily supported the initiative. He had said the cash squeeze would ease in 50 days by end of the year. But there is no sign of easing. Farmers support for demonetisation is fast waning.

The demonetized currency bills read “I promise to pay the bearer the sum of X rupees” signed by the RBI Governor. That solemn oath was broken when due to a notification around 12 crore customers of all the 33 state cooperative banks (SCB) and 367 district coop banks (DCB) duly licensed under the banking regulation act by RBI were barred from depositing old bills in their own accounts or even exchange petty cash. Similarly regulated urban cooperative banks continue to function as normal banks. And Axis bank goes unscathed for its managers’ connivance with black money hoarders.

Like commercial banks, SCB’s and 349 DCB’s are on the core banking solution (CBS) platform. About 260 of these banks even issue RuPay debit cards. Most small and marginal farmers take loans from cooperative banks. About five crore farmers having fulfilled KYC (know your client) norms. They have got kisan credit card loans. Farmers normally repay loans after harvest.  Now unable to repay loans on time, farmers will not be eligible to claim 4 percent interest subvention either. New loans are only given on repayment of old loans. Rabi season loan off-take is likely to be impacted.

Farmers were given loans by RBI-licensed banks with RBI-issued currency bills. Now after harvest when farmers want to return the loans to the same branches from where they were issued, banks are refusing to accept cash deposits.  On Kisan Diwas it is only logical that farmers refuse to repay the loans when they are asked to repay. Alternately, the government must waive loans issued to farmers by cooperative banks.

A larger crisis is brewing on the farms.  Demonetization has created a cash shortage. Consumers are buying less fresh produce and even traders have less money.  Price of perishables have crashed by a third.  Lesser spending power is transmitted to shopkeepers and traders. Prices of produce like fish, poultry, cotton and groundnut are down due to fewer cash transactions.  When a person does not buy household appliances or clothes, the demand is deferred. But when a person eats fewer fruits and vegetables, the demand is lost forever.

Irrespective of the government’s decision pangs, the Prime Minister must sack the RBI governor immediately because of the botched execution of demonetisation. It will also help him to deflect blame.

(Ajay Vir Jakhar is Chairman, Bharat Krishak Samaj which was set up by his grandfather, the farmer leader and former Lok Sabha speaker, Balram Jakhar. Top photo: the author at his farm in Abohar, Punjab. Photo by Vivian Fernandes).