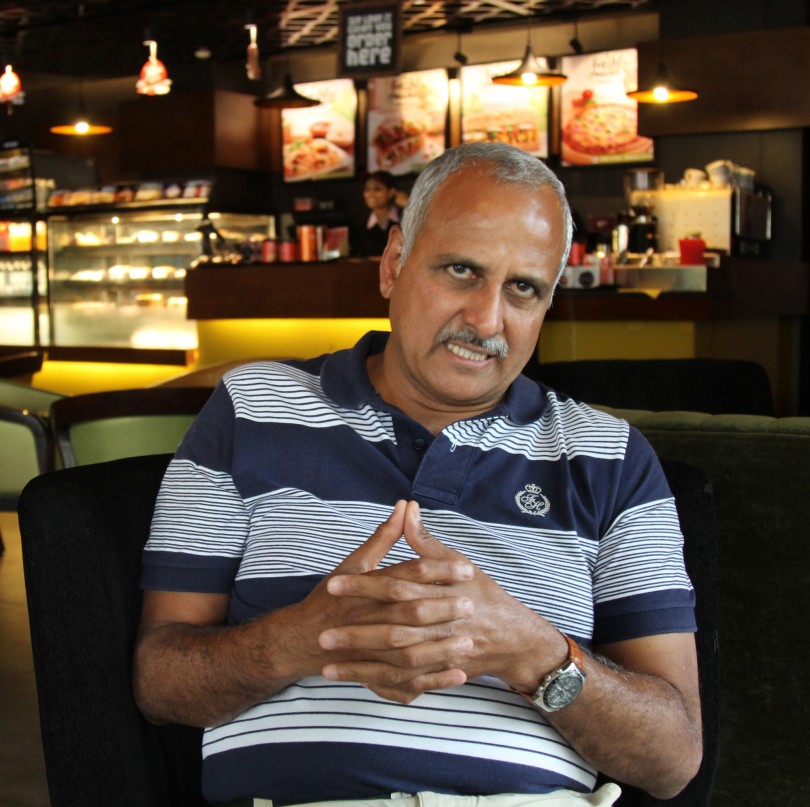 The co-founder of Metahelix Life Sciences tells Vivian Fernandes that the government is acting at cross purposes: it allow incumbents to dominate the market by impeding the flow of competitive technology and then tries to make the dominance unprofitable.

Regulation, not capability, has become the entry barrier in India’s agri-biotechnology industry, says K K Narayanan, the co-founder of Metahelix Life Sciences and its managing director till March this year. Companies like Mahyco-Monsanto Biotech, whose genetically-modified cottonseed was approved in 2002, have a head start. A virtual monopoly has been inadvertently created in favour of incumbents. It is a situation which the incumbents themselves may not be happy with because even they have difficulty introducing newer versions of approved genetically-modified seeds and GM seeds of new crops.

Metahelix, which the Tata group acquired in 2010, is focused on research in cotton, rice, maize, millets (bajra) and a few vegetables using GM technology. Narayanan continues as adviser to the company and to the Tata group.

Monsanto has an overwhelming share of the insecticidal double-gene Bt cottonseed technology. Competitive technologies could have challenged that position. Narayanan says, Metahelix has developed cottonseed with insecticidal genes different from that of Monsanto’s against the leaf-eating caterpillar. By the time it got approval in the middle of the last decade, the market had moved to double-gene Bt cottonseed. Metahelix has developed cottonseed with  a stack of traits that are also effective against bollworms.  But ‘we have had no success (with field trials) since 2007-08,’ Narayanan says.

As for Bt rice, Metahelix had done field trials 2009. The following year, then environment minister Jairam Ramesh made non-objection certificates from states mandatory. The permission given by GEAC, the apex regulatory body, for trials in Andhra Pradesh for one season, expired by the time the state got its act together. When the GEAC gave open-ended permission, the state had bifurcated and Telangana, where the trials are to be held, has become rather touchy about GM technology.

Narayanan says the company’s herbicide-tolerant maize strain is at a nascent stage. The prospect of early commercialization would have persuaded it to fast-track the trials, but the push is missing because of regulatory uncertainty. Farmers want herbicide tolerance in crops because labour in rural areas is no longer cheap and it is not available when required. A national sample survey of 2012-13 had found that wages were the second most important item (21 percent)  of agricultural costs after fertilizer and manure (24 percent).

Narayanan finds the agriculture ministry’s move to bring Bt cottonseed under price control nationally ill-advised. ‘Farmers are wise, they take commercial decisions. I do not think the government should intervene in prices,’ he says.  If the ministry decides to press ahead with its decision to set aside the rights of Bt cottonseed patent holders and grant a compulsory license using the Essential Commodities Act, innovation will be stifled. The ministry had suspended that decision in May, five days after it had issued the order, and had converted the notification into a 90-day draft for consultation, which expires in the third week of August. The National Seeds Association of India wants the notification re-instated in the interests of farmers though its active members, who are in dispute with Mahyco-Monsanto Biotech over payment of trait fees, were displeased with the ministry for reducing the price of Bt cottonseed to Rs 800 per pack of 450 grams. They had however approved the reduction of trait fees to 10 percent of the maximum selling price of Bt cottonseed.

Narayanan says technology is an important factor (though not the only one) in ensuring higher income for farmers. By raising productivity it can reduce the cost per unit (which will help consumers) while increasing the income per acre. Of course, structures would have to be put in place to ensure farmers got a higher share of the retail value, where again technology can play a part.

Because of regulatory uncertainty, agri-biotech companies have difficulty in attracting talent. Young researchers are not confident it is a good career move, though the science has huge possibilities for a country like India. Metahelix’s investors often ask whether continued exposure to the sector is commercially wise but ‘they realize you need to have a foot in the door. One day when the door open you should be there.’