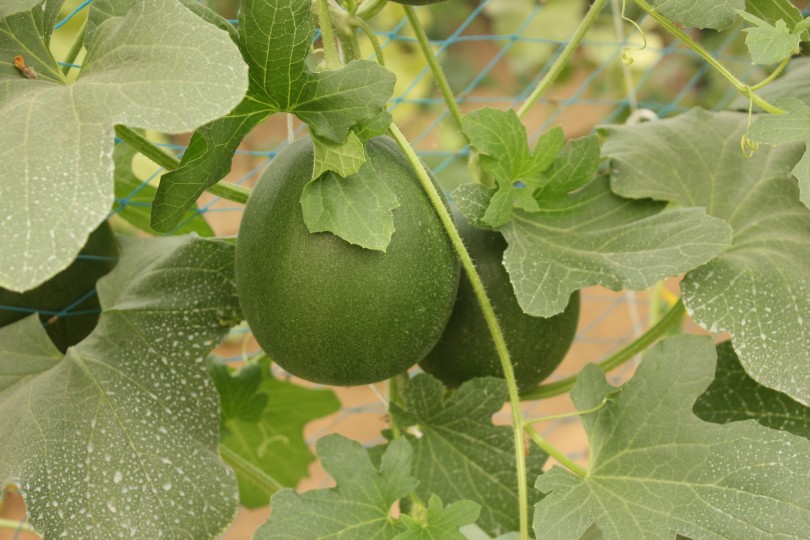 Income from protected agriculture is higher than from open farming, but not to the extent touted, says a professor of the Chandigarh-based Centre for Research in Rural and Industrial Development (CRRID) in a report in the Indian Express.

According to Sher Singh Sangwan, vegetable and flower yields are supposed to be five to ten times higher than from open cultivation. CRRID’s survey of 200 farmers in 13 districts of Punjab, Haryana and Himachal Pradesh in September-October revealed that 12 percent of farmers reported net income per acre under protected cultivation of Rs 5 lakh each, nine percent said they had earned Rs 4-5 lakh and 11 percent said it was Rs 3-4 lakh.  The net income was only Rs 1 lakh per acre in open farms for similar crops.

The incomes under PC varied depending on crops, quality of seed used, adherence to the recommended package of practices and the involvement of owners.  The main crops were cucumber, tomato, capsicum, jalapeno, and flowers: rose, gerbera and lilium.

Himachal farmers had smaller polyhouses of 125 sq metres while those of Punjab and Haryana had larger ones of 1,000 sq metres. Yet even in the former, farmers reported net incomes of Rs 25,000 as against Rs 2,500 from open farms. Some of them had expanded to 4,000 sq metres, the maximum area eligible for subsidy of the National Horticulture Board.

There were exceptions too. In Una in Himachal Pradesh, a farmer had 40 acres under protected cultivation. In Panipat district there was a 20 acre farm under polyhouses.

Famers reported problems like damage by monkeys and wild animals; poor installation and low quality of microfilm; service centres not being located within easy reach; firms dealing directly with horticulture departments for release of subsidy which allowed them to make underhand deals with officials; poor quality of extension services; and distance from markets.

Sangwan makes the following suggestions: (a) set up a flower market in Chandigarh as Delhi is quite far; (2) employ agriculture engineers in the horticulture department to supervise the quality of installations; (3) provide two rounds of training to farmers, one at the time of erection of the structure and another after that; (4) subsidy for film replacement after 3-4 years, which is not usually done rendering the polyhouses useless; and (5) designing region-specific structures as farmers reported damage from summer storms.

The Indian Express story is here.

(Top photo: melons being grown in a poly house at the Indo-Israeli Centre of Excellence in Gharaunda, Haryana. Photo by Vivian Fernandes).