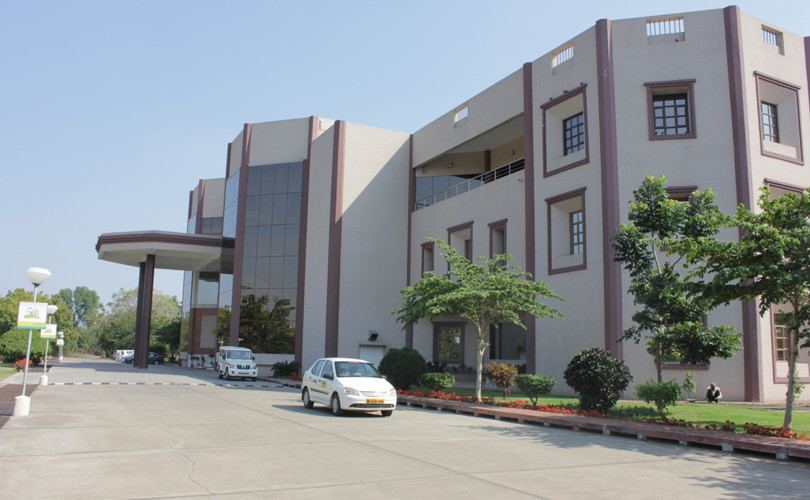 The decision of state governments to cut retail prices of Bt cottonseed and revise the royalty payable to licensors cannot inspire confidence in MNC agricultural technology suppliers, says economist Ashok Gulati. Here are excerpts from his article published in the Indian Express on 31 August. The link to the article is given below.

For agrarian miracles three things are needed: seeds, water and markets. Gujarat’s agrarian miracle was led by Bt cotton, supported by increased irrigation cover and access to Chinese markets. The seeds came from Mahyco-Monsanto Biotech Limited, and through their 45 or so licensees. If there were export controls on cotton, or the new Bt seeds were missing, would king cotton have blossomed in India? No. The new Bt technology was a catalyst of change and so was access to foreign markets which made cotton a remunerative crop. The production jumped from 16 million bales in 2002-03 to 38 million bales expected this year, making India the second largest exporter.

What is happening now in cotton policy is interesting. One fine morning a chief minister wakes up and

orders that seed prices of Bt cotton be reduced in farmers’ interest.[i] It has an infectious impact on other states, who issue similar orders. Then it catches on to licensees, who refuse to honour their contracts with the parent seed company.[ii] It becomes a legal mess. Prime Minister Narendra Modi invites global companies to come and ‘Make in India.’ But if their contracts can’t be honoured, who will bring new technologies to India? And from where will the new revolution come without frontline technologies?

The message is clear. If we want to do our agriculture good and see our farmers prosper, we have to invest heavily in modern technologies ─ not only biotech but also precision agriculture ─ and in irrigation and water management. We have to provide unhindered access to markets, but domestic and foreign, by abolishing all controls on exports and movements across India. That’s the Centre’s job. It can’t be left to the states alone.

Generating the best technologies (seeds) at home or accessing them from outside is the Centre’s duty. It has to lead and guide states. The Indian Council of Agricultural Research (ICAR) is the apex agency to ensure generation of best technologies, and they have done wonders with Pusa basmati. But cotton wonder seeds (Bt) came from Mahyco-Monsanto. ICAR’s annual budget is less than a billion dollars for the whole country while Monsanto alone spent $1.7 billion on research last year. Thus, future technologies in agriculture will come more and more from multinational companies.

Any country that has to access such frontline technology must come up with a credible legal institutional framework land work with mega investors and innovators to buy-co-generate these technologies. It cannot be left to the discretion (or rent-seeking) of a CM, or to licensees who refuse to honour contracts. If the Centre keeps sleeping on this, we may go back to the shortages of the mid-1960s. Since we don’t want that, could ICAR and the agriculture ministry, or Niti Aayog, or the PMO show some courage?

[i] Gulati is referring to the Maharashtra government’s 8 June order reducing the maximum retail price of Bt cottonseed by Rs 100 a packet of 450 grams. The price of Bollgard II was cut from Rs 930 to Rs 830. The Seed Industries Association of Maharashtra moved the Bombay High Court which rejected their plea to quash the order.

[ii]  This refers to the Telangana government’s order of 11 May reducing the royalty payable by sub-licensees of Mahyco-Monsanto to Rs 50 per packet of 450 grams from Rs 90. It retains the MRP at Rs 930 for Bollgard II, but within this price, it increases the procurement price payable by the sub-licensees to seed producers to Rs 330. The Andhra Government keeps the price, royalty and procurement rate unchanged. On 22 May, the Hyderabad High Court stayed the order- editor)