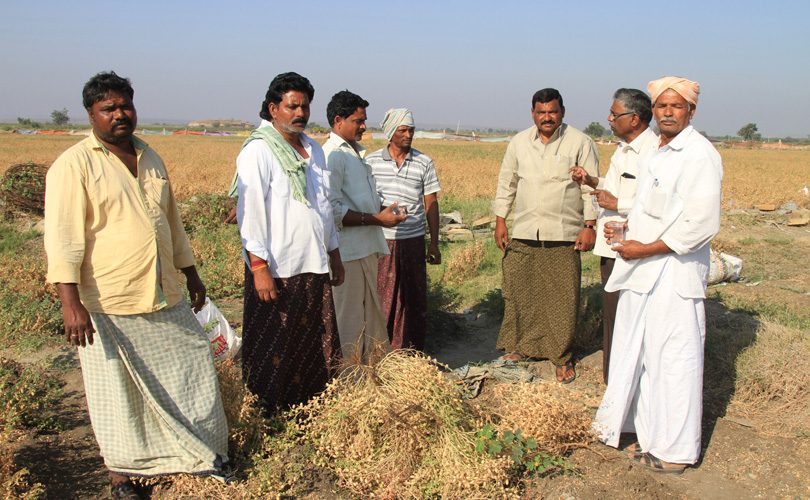 The target date for achieving the doubling of farmers’ income should be shifted by seven years from 2022-23 to 2029-30 given the poor rate of agricultural GDP in the past five years, say Ashok Gulati and Ranjana Roy in the Indian Express.

The Nabard Survey on Financial Inclusion published last year, showed that the average incomes of agri-households in 2015-16 was the highest in Punjab at Rs 23,133 while in Uttar Pradesh it was Rs 6,668, the lowest.  The all-India average was Rs 8,831 month. Mind you, this is the income of households, not of individuals.

“A government servant or a private employee, they are unnati sheel (well-off) and live well. But a farmer with even 10 acres cannot live as well.” Ghisilal Verma, 50, a farmer of Panchpipaliya village, in Madhya Pradesh’s Sehore taluk 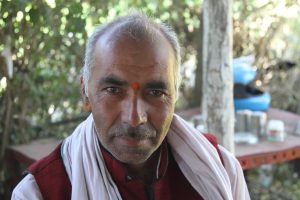 and district summed up plight of farmers in general. “I am getting the same rate as I was in 2013-14,” he added.

The Indian Express in an editorial says this is episodic, the result of general economic slowdown and stagnant incomes. Yet, it says a fundamental recast of agricultural policy is needed because farmers are now able to quickly respond to prices and help the country tide over shortages. So policy meant to address endemic scarcity should change to allowing greater play to market forces. Stock holding limits and export restrictions must be lifted because farmers suffer when produce prices are low.

Gulati and Roy say agri-GDP will have to grow annually at 15 percent to achieve the target of doubling farmers income by 2022-23. This is impossible, they say.