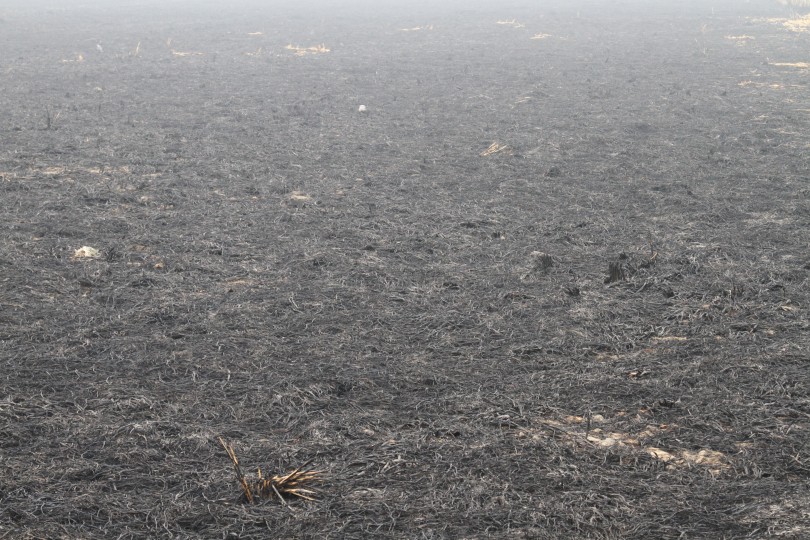 Chief Economic Adviser Arvind Subramanian has proposed cultivation of arhar or pigeonpea by farmers in Punjab and Haryana as a way to combat pollution caused by the burning of paddy straw.  The development of a new variety of pigeonpea by a team of the Indian Agricultural Research Institute led by its Joint Director (Research) K V Prabhu is promising, he writes in the Indian Express. This variety, called Pusa Arhar-16 matures in 120 days and has a high yield of about two tonne per hectare, against an average of less than one tonne for varieties now being grown. It also grows uniformly making it amenable for mechanical harvesting. The stalks can be ploughed into soil where they decompose quickly, unlike paddy straw, which takes time to degrade because of high silica content.

Subramanian says the current methodology to fix support prices adopted by the Commission on Agricultural Costs and Prices focuses exclusively on private costs and benefits. It does not account for the social costs ─ the claim that paddy makes on groundwater and the pollution caused by burning straw in fields.  On the other hand, the social benefits of pigeonpea are ignored. The crops requires very little water and its stores nitrogen absorbed from air in nodules which enrich the soil. Pigeonpea is also a riskier crop as it is prone to pest attacks.  To compensate its minimum support price should be higher than this kharif season’s Rs 5,050 per quintal.

The committee headed by the CEA on augmenting the supply of pulses had estimated the social benefit of pulses at Rs 13,240 per hectare. It had suggested an MSP of Rs 9,000 per quintal for them over the medium term so they could compete with paddy.

Calling for sustainable agriculture, the CEA says the country must encourage agricultural science and research especially where India’s scientists have done the hard and creative work.  Agricultural research institutions must be free from political interference, they must be given autonomy and must reward talent.

To make science commercially viable, price incentives will have to be re-evaluated to account for risks and social benefits.

The large-scale burning of paddy straw is an opportunity to implement a major shift in policy that can reduce pollution while promoting indigenous science and research.  “Converting crises into opportunity is the hallmark of good public policy,” he says.