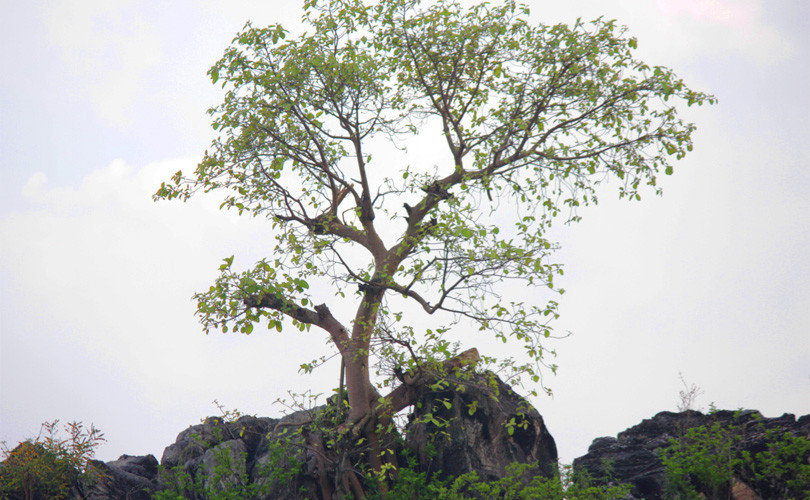 Narendra Pratap Singh, Director of Indian Institute of Pulses Research, says researchers are doing their bit to improve the productivity of pulses, but government is not approving genetically-engineered pigeon pea and chick pea, the main pulses consumed in India, which can save some of the crop from being lost to pests.

In an article in the Indian Express (link below), Narendra Pratap Singh, Director of Indian Institute of Pulses Research rebuts the perception that research had failed to keep pace with rising demand.

It is not research but lack of regulatory support that is preventing yields from rising, he says. Jorhat’s Assam Agricultural University and Sungro  Seeds have developed Bt chana (chickpea) which is resistant to the pod borer, a major pest, and can increase yields by 25 percent. But policy support is missing.

The Kanpur based institute and ICRISAT of Hyderabad are developing genetically engineered tur (pigeon pea) and chick pea resistant to polyphagus insects (which includes pod borers). These feed on a variety of crops and are difficult to control through normal pest management practices.

Singh says the development of shorter duration chick pea ─ of 100 to 110 days  ─ against 140-150 days earlier, and tolerance to drought and terminal heat in the reproductive stage has enabled the pulse to be grown in warmer southern India.  This has compensated for the loss of about two million ha in the Indo-Gangetic Plains, where acreages have shifted to rice and wheat because of irrigation.  He says at least four such high-yielding varieties have been released in Andhra Pradesh, six in Karnataka and two in Tamil Nadu.  Consequently there has been a seventy percent increase in chick pea production to a little short of ten million tonnes over the past ten years.

India also exports small quantities of large kabuli chanas, which it used to import earlier. Four such varieties have been developed.

In the case of arhar or pigeon pea, the area lost to 300-day varieties, grown mainly in northern India, has been offset by the release of eighteen varieties that mature in 150-160 days.  These are grown in Gujarat, Andhra Pradesh, Maharashtra, Tamil Nadu, Madhya Pradesh,  Karnataka and Uttar Pradesh .  There is one variety which matures in 120 days and yields less ─ eight to ten quintals a ha ─ against 12-15 quintals for 300-day varieties.

The duration of moongbean has been reduced by ten days to 60 days in four varieties. These have made a third crop possible in Punjab, Haryana, western Uttar Pradesh and parts of Rajasthan and Madhya Pradesh.  Two still-shorter duration varieties are under development.

Singh says apart from minimum support prices and procurement support, the government must compensate growers of pulses for soil enrichment. Pulses store in root nodules 40-70 kg of nitrogen per ha absorbed from air.

(Top photo: No policy support: Tree growing on rocks jutting out of the River Narmada at Bhedaghat in Jabalpur. Photo by Vivian Fernandes on 11 May, 2015)