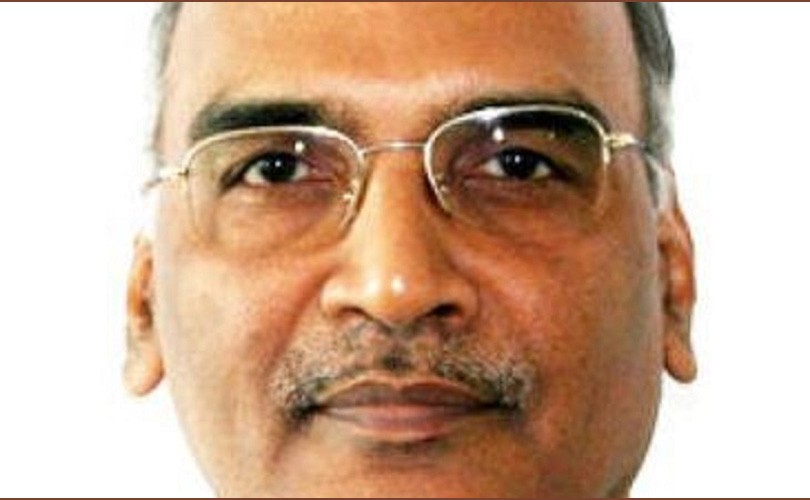 The former CEO of Advanta and former DG of ABLE-AG tells Vivian Fernandes not only should the government withdraw the notification on licensing of GM traits, but the PM should also make a statement that no such arbitrary action will be repeated.

The 18 May order of the agriculture ministry bringing genetically-modified Bt cottonseed under compulsory licensing through the essential commodities act and converting it five days later into a draft for consultation with the public, has shocked the agricultural biotechnology industry says Ram Kaundinya, former CEO of Advanta and former director-general of ABLE-AG (Association of Biotech-led Enterprises — Agriculture Focus Group).

‘It is an anti-IP (intellectual property) move. It is interference in private contracts,’ said Kaundinya, speaking on the phone from Rishikesh, where he was on a pilgrimage.  Any trait provider, he said, would like to select their licensees for technical and financial capability, ethical practices and ability to conduct stewardship of the technology.

In the case of Bt cotton, the insecticidal traits produced by implanting borrowed genes in cotton plants are the ones that are licensed by the technology provider. The Indian seed industry is fragmented. There are hundreds of companies and not all of them can handle Bt technology. For instance, they must ensure that all seeds express the insecticidal protein in the required potency. Otherwise bugs can develop resistance. They should also be able to reach out to farmers and educate them about correct planting practices. By denying the technology provider the right to pick and choose, the government was allowing a free-for-all, that would ultimately work to the detriment of farmers.

‘What was the need to issue the order, when 98 percent of cotton area is already covered (by Bt cotton),’ asked Kaundinya. The majority share of the Bt cottonseed market is with Monsanto, an American multinational, through its associate companies. If there were issues of anti-competitive practices, the Competition Commission can look into those, Kaundinya added.  Mahyco-Monsanto Biotech, which licenses the most popular Bollgard II Bt cotton technology, had 46 licensees before licenses of three of them, including the one with the largest market share, were terminated for reneging on royalty payments. Even now, sources in the company say, there is enough stock of seeds to meet requirements of the June sowing season.

‘The GO (government order) did not serve any purpose except to help those who did not have access to technology,’ Kaundinya said without stating who those might be.

Even though the controversy has been given a national versus multinational colouring, it affects all R&D-led agricultural biotech companies, whether Indian or foreign, Kaundinya said. ‘It reflects a disconnect between what the government is intending and what it is doing.’  The government is keen on attracting foreign direct investment into the agricultural sector. It has said it respects intellectual property rights.

‘When returns are becoming unpredictable, they would not like to invest,’ Kaundinya said. He wanted a ‘clear and unequivocal statement from the highest level,’ that is the Prime Minister or his office that government would not take away their fundamental right of companies to do business freely. Fear must the dispelled, he said.