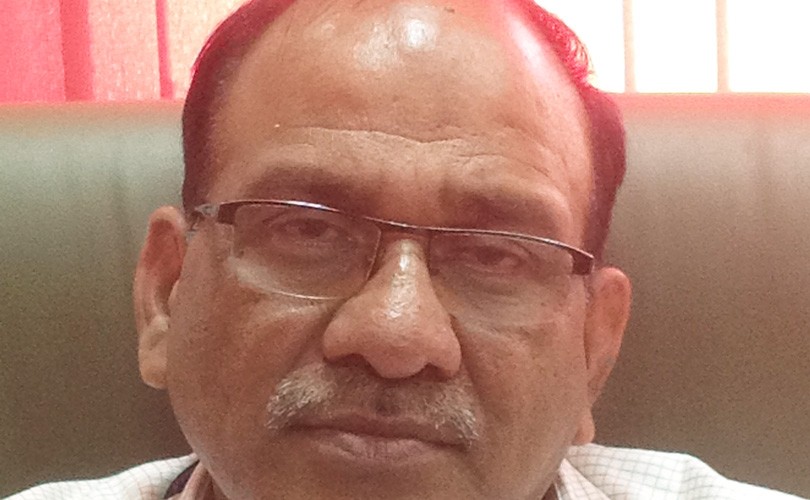 In this article, first published in the Financial Express, Vivian Fernandes reports on the government’s move to make prior permission of patent holders unnecessary for registration of plant varieties and hybrids bearing patented genetically-modified traits.

The authority for protection of plant varieties is set to dispense with the requirement of a no objection certificate (NoC) from patent holders for use of their genetically-modified (GM) traits. This might trigger fresh litigation between Monsanto and companies like the Hyderabad-based Nuziveedu Seeds, an erstwhile Monsanto licensee, founded and managed by M Prabhakara Rao. The notification will particularly hit Monsanto because its bollworm-resistant GM trait is found in almost the entire GM cotton crop grown in the country.

The Protection of Plant Varieties and Famers’ Rights (PPVFR) Authority passed the resolution after office hours on 31 May, which was Chairman R R Hanchinal’s last day in office. The meeting was held late in the day because of a delay in the only flight from Palampur in Himachal Pradesh, where Hanchinal had inaugurated a registry office of the authority the day before.  The meeting itself was not sudden. Advance notice of 15 days had been given.  The NoC issue was one of 16 items on the agenda, R C Agrawal, Registrar-General of the authority said.

The resolution is based on the opinion of Additional Solicitor-General Tushar Mehta. On a reference by the authority, he said, the requirement of NoC from the patent holder for registration of a variety or hybrid containing a patented trait had no basis in the PPVFR Act. The authority has been insisting on it since 2011 though the requirement was formally approved later, in 2015.

Mehta said the PPVFR Act only required a declaration from the applicant seeking registration of a plant variety or hybrid that they had “lawfully acquired” the genetic material or parental material for breeding, evolving or developing it.

A declaration, Mehta said, cannot be stretched to mean a NoC from the creator of any plant trait. Whether the trait developer had a patent on it was not relevant for registration of any variety by the PPVFR Authority.

The National Seeds Association of India, of which Prabhakara Rao is the President, is of the view that NoCs give Mahyco Monsanto Biotech (MMB), the joint venture which licenses the GM insect-resistance trait in cotton, virtual monopoly powers by imposing tough terms and conditions on usage. Rao is also a member of the PPVFR authority.

On a writ petition by the Seedsmen Association of Hyderabad challenging the stipulation of a NoC, the Andhra and Telangana High Court in September 2016 directed the authority to pass an order within four weeks.

“Now we will proceed with registration of application without NoC,” said Agrawal. “But if there is a misrepresentation the authority can reject an application”.

What has been “lawfully” acquired is a matter of interpretation. The NoCs that MMB used to give said it had no objection to the licensee using its GM trait in a particular variety. Now, seed companies that do not wish to accept MMB’s licensing terms can argue that when they acquired the patented trait, they had done so lawfully and transferred the trait into hybrids they had themselves bred.  They can say that for creating Bt varieties or hybrids, they need to use the transgenic parent of a trait developer only once. One-time use of patented material without permission of the patent holder is allowed under researchers’ rights conferred by the Act, says Mehta. Only unauthorised repeated use of the material for commercial purposes constitutes an infringement.

Even if a patented trait is used by seed companies unauthorisedly, the patent developer can only make a claim for “benefit sharing” under the PPVFR Act, Mehta argues.

It also seems like an attempt to allow commercial gain by sowing confusion. Transgenic traits are artificial constructs which are developed in laboratories and are governed by the Indian Patent Act. Royalty is payable for their use.

The PPVFR Act is meant to protect the interests of farmers and farming communities which have developed varieties with useful traits through conventional breeding or conserved traditional ones over generations. Such varieties and hybrids registered with the PPVFR Authority cannot be used without permission. The authority has been issuing registration certificates since 2009. At last count there were 2,865, including 1,210 to farmers or groups of farmers, 608 to private companies and 1,046 to public sector entities. If the genetic material of the certificate holders is used for commercial purposes they are entitled to “benefit sharing” from the National Gene Fund. Benefit sharing is quite different from royalty for use of synthesised patented plant traits.

So far only one claim for benefit sharing has been made by one company on another. The gene fund is quite anaemic. The accumulated balance is Rs 11 cr. The fund is mainly used for 35 Plant Genome Saviour awards that are given every year.

With the PPVFR Act dispensing with NoCs, the agriculture ministry would have rendered hollow the plant trait patents of companies like Monsanto. Pricing freedom was taken away from them through the ministry’s price control order of December 2015.  Last August the Genetic Engineering Appraisal Committee (GEAC) transferred the authority to release new cotton varieties and hybrids with approved GM plant traits to the Indian Council of Agricultural Research (ICAR). The GEAC would require an applicant seed company to present a NOC from the patent holder. That requirement was done away with.  Now any seed company (even if not a licensee) can seek approval from ICAR for their cotton varieties and hybrids with approved patented GM plant traits without NOC after getting them certified for potency and stability of the insect-resistant trait from accredited laboratories.  So licensing freedom goes out the window, unless the courts order otherwise.