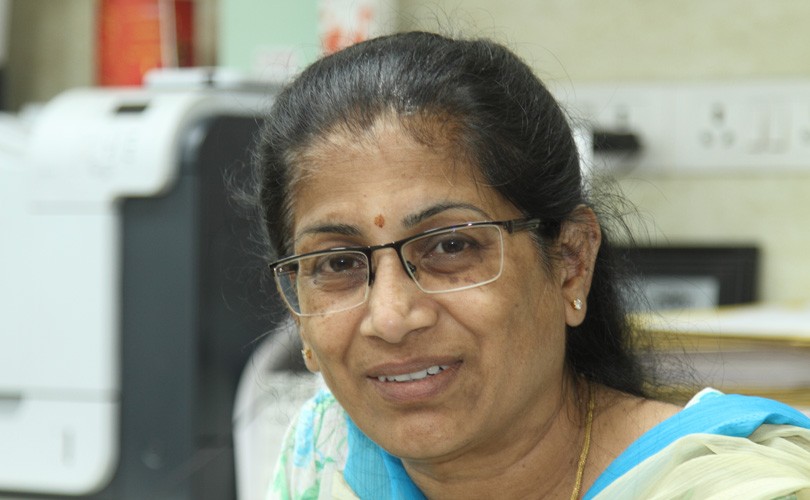 By getting microbes to degrade paddy straw in 15 days IARI has done better than Punjab Agricultural University, but the time is still too long to keep wheat farmers in Punjab from burning stubble in fields, reports Vivian Fernandes.

While the Punjab government is promoting no-till wheat cultivation using seed drills in paddy straw covered fields and incorporation of straw in soil with mulchers and reversible ploughs to check burning of stubble, the Indian Agricultural Research Institute (IARI) is exploring a third option, that of using microbes to degrade the straw.

Two or three fungi, which are native to the rice plant, when used in combination, produce a cocktail of enzymes which were found to degrade paddy straw in 15 days, K Annapurna, IARI’s head of the microbiology department said.

But there is a caveat: the fields have to be treated with 1 percent or 35-40 kg urea for the degradation to take place. That costs around Rs 215. Annapurna was doubtful whether farmers would incur this expense just for degradation. Another difficulty was the fall in temperature at the time of rice harvesting. This slows down microbial action.

“We have not been able to reduce the time to less than 15 days. It is a Herculean task,” said Annapurna. The high silica content in paddy straw prevents quick degradation unlike wheat straw, she said.

Chopping the straw helps speed up the process. Degradation releases nutrients locked up in straw.

IARI will test the process in open fields this year. It is not fungi but their secretions which break up straw. “We have scaled up fungi production,” Annapurna said.

The Punjab government is cracking down on paddy stubble burning. In an order issued late in September, it has told revenue officials to note violations in red ink in the land record of defying farmers.  Government officials risk disciplinary action if they burn stubble in their paddy fields. They are also required to dissuade others and report violations. Staff of schools, public and private, including non-teaching ones have been instructed likewise. Canal patwaris, junior engineers of the electricity department and pollution control board officials have been told to keep a watch in their jurisdictions. Elected panchayat members are to take a pledge against stubble burning in the prescribed format. Commission agents at the regulated mandis have been told to desist and report violations. District collectors have been instructed to hold educative meeting with farmers and officials.

Punjab had passed an order in October 2013 against burning of crop residue. The National Green Tribunal has ruled against it in its order of December 2015.  But there has been little action.

Farmers burn paddy stubble as they have a narrow window of three weeks to plant wheat, in order to escape loss of output to terminal heat in March.