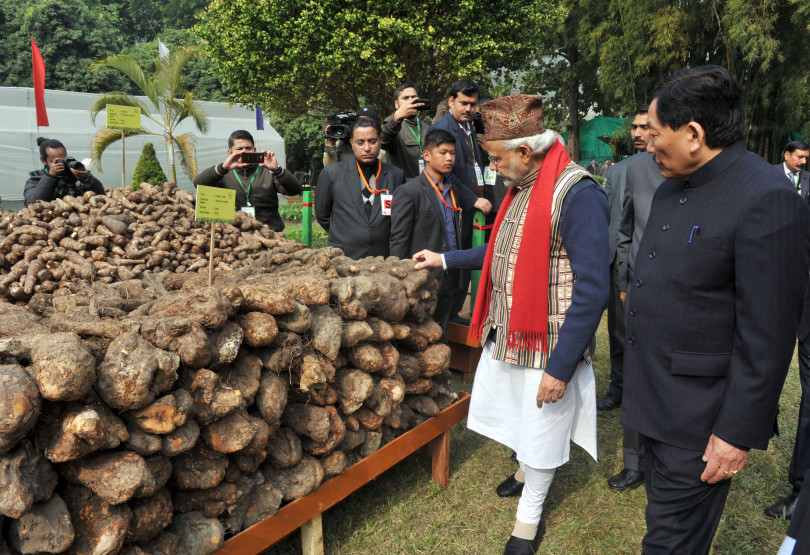 On 19 January, Prime Minister Modi declared Sikkim as India’s first and only organic agriculture state. Here is a summary of a report in Mint published a month later. The link to the story is given at the bottom of this page.