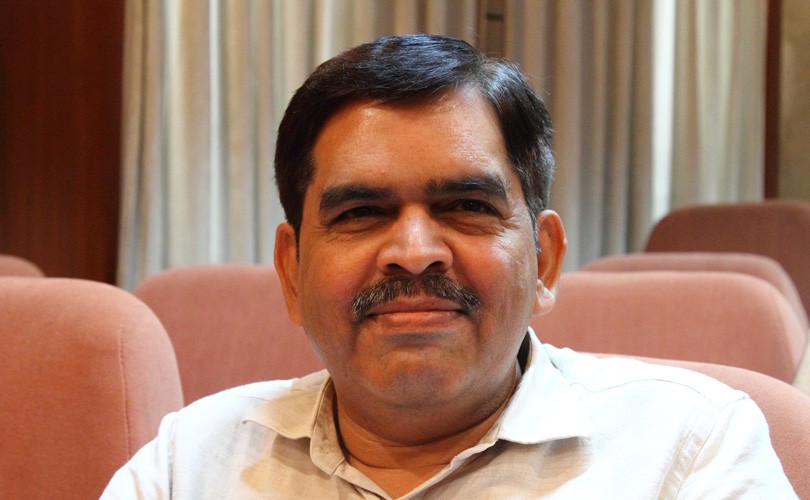 The co-convenor explains to Vivian Fernandes why the Manch, which champions national self-reliance, is opposed to GM mustard even though it has been developed wholly with indigenous effort and money.

The co-convenor of the Swadeshi Jagran Manch (SJM), an affiliate of the Rashtriya Swayamsevak Sangh, says it is opposed to genetically-modified (GM) mustard even though it is indigenously developed by scientists of Delhi University South Campus with funding from public agencies like the National Dairy Development Board and the Department of Biotechnology because ‘we are opposed to GM technology per se.’

Giving SJM’s stance the burnish of high principle, Ashwani Mahajan cited an analogy. SJM, he said, had extended its opposition of foreign direct investment in retailing to Mukesh Dhirbhai Ambani group entering the sector because its flagship company, ‘Reliance acts in the same way as MNCs (multinational corporations).’

‘From the beginning SJM has been opposing IPRs (intellectual property rights) in seeds and bringing it to the WTO (World Trade Organization) as a trade-related issue,’ Mahajan asserted. The group had to step in, like other civil society groups, when government leaders signed treaties like TRIPS (which came into force from 1995)  which compromised the national interest. Even the English language of the treaties was ‘imported wholesale, it was not Indian.’

Mahajan was surprised that the May 18 guidelines which virtually set aside patents on Bt cottonseed were being opposed. ‘This is a political decision,’ he said.  ‘It was not taken keeping companies in mind or industry in mind, but national interest in mind. I congratulate India government and the ministry of agriculture,’

In Mahajan’s view, once an order is issued, it becomes law and a government is bound constitutionally to abide by it. If it is bad in law, the aggrieved parties can move courts.  He was of the conviction that GM technology is unsafe because it has ‘so many unresolved issues,’ that ‘we are against even holding field trials.’ India’s regulatory mechanism was lacking in oversight and he quoted the Technical Expert Committee of the Supreme Court (five of six of whom are known GM-baiters) in support.

For Mahajan, the development of pink bollworm’s resistance to Bt cottonseed in some pockets of the country, was vindication of SJM’s prescience. The country’s experience with Bt cotton has not been good, he added. (The National Academy of Agricultural Sciences in its policy brief of 1 August, 2016 ‘to accelerate utilization of GE technology for food and nutrition security… says Bt cotton ‘helped in transforming India’s farm economy’ as ‘cotton production jumped from 13 million bales in 2002 to 39 million bales in 2014-15, becoming the largest producer of cotton, ahead of China and the US.’ – editor).