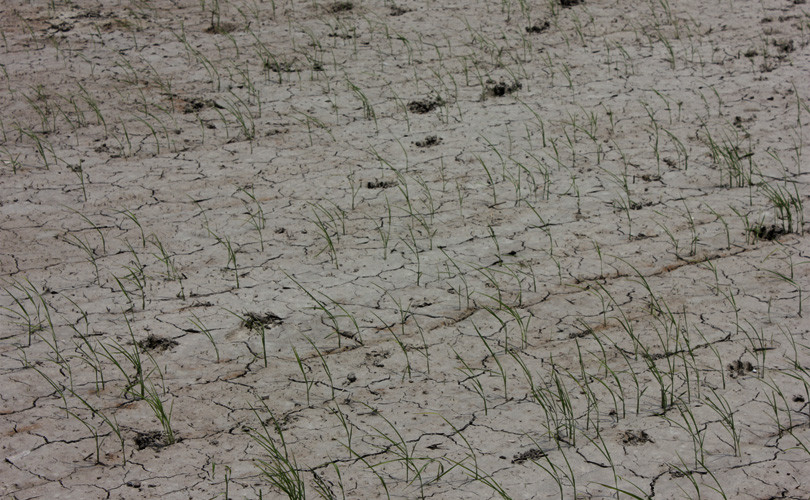 Who to believe on genetically-modified foods? Scientists or activists? The director of Tata Sons offers some suggestions.

“Opposing on the basis of ‘inserting foreign bacteria-DNA’ into brinjal or rice is specious. My knowledgeable readers have pointed out that bacteria predate us humans by several million years; that your body and mine contain ten times more bacterial than human genome. A doctor argued,’humans are the guests, bacteria play host to humans.’ Some readers generously recommended me additional reading and education. Just a few readers gasped with the new knowledge that human being themselves evolved through mating of multiples species of hominid.”

R Gopalakrishnan, director, Tata Sons, was commenting in the Business Standard on his 4 September column, For a Second Rice Revolution, in which he states that rice was the first cereal whose genome was sequenced.  It has more than 20,000 genes, he says, and it is possible for a scientist to edit the genome to create rice varieties which can survive submergence, tolerate salt, cope with drought or resist certain insects.

In a 2 October column, Gandhiji, Ganesha and GM Foods Gopalakrishnan asks, “how do you decide on any matter when there is no accepted arbiter? Activists (opposed to GM foods) feel that citizens cannot rely on government, which is inefficient, compromised or both. If the government appoints a technical committee, the opponents cite alternative technical experts. In this way, India did not permit Bt brinjal, but Bangladesh did: now watch the brinjal border security!

So, how can an intelligent and aware citizen develop a view that need not be bipolar? Here are four ways: One way is to leave it to a team of scientists and everyone must accept their view. Another way is to leave it to the key practitioner, who has an earthy common sense about these things. If it is food, let the consumer decide. If it is agriculture, let the farmer decide. After all, with Bt cotton, Indian farmers adopted it from neighbouring countries and government permissions followed. But this may not be a good option in some cases.

A third way is to fall back on the Rig Veda aphorism: bahujana sukhaya bahujana hitaya cha (for the happiness of the many, for the welfare of the many). If lots of people can benefit, is there a case to try the innovation? But who is to decide?

A final way can be to refer to what Mahatma Gandhi said, albeit in a different context, “Before you do anything, stop and recall the face of the poorest, most helpless destitute person you have seen and ask yourself whether what you are about to do will help him.”