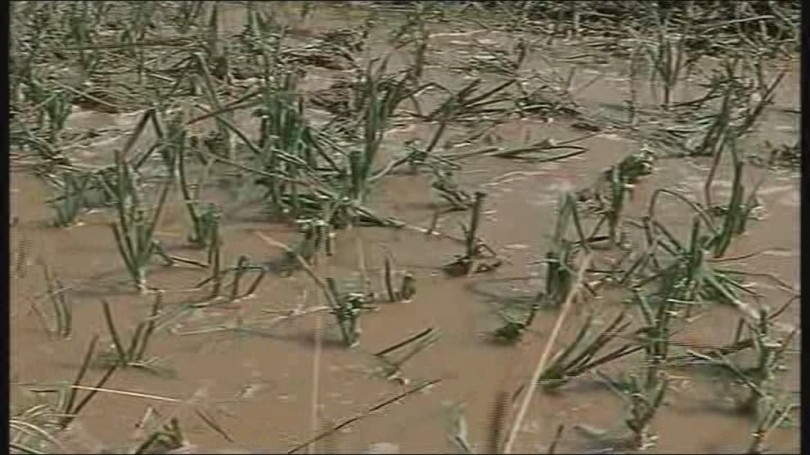 The late kharif crop of politically sensitive onions, which are harvested between January and March has suffered the most damage says Indian Express rural affairs editor Harish Damodaran in a report explaining the impact of unseasonal rains in most parts of the country. This onion crop accounts for a third of total output, he says.  More serious is the

likely impact on rabi onion crop which is harvested between mid-April and mid-July and accounts for half of total production. A clear picture will emerge in a few days, a Mother Dairy executive told Damodaran in the third week of March. Pulses, mustard, coriander,  jeera and vegetables are among the worst hit.