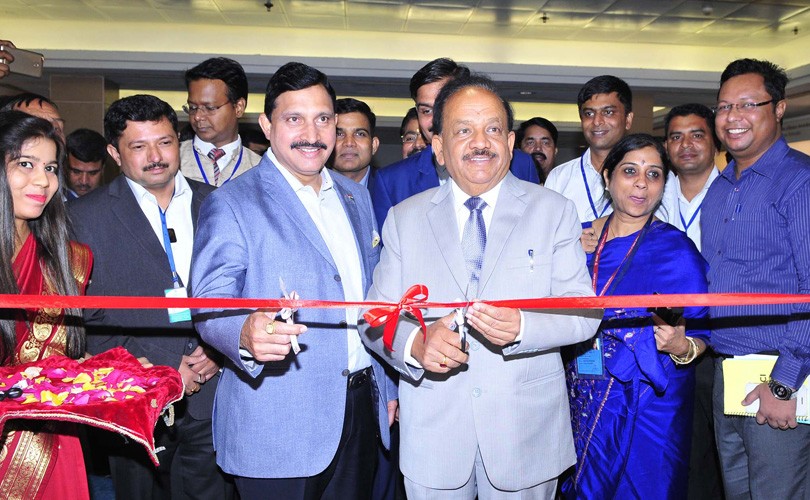 Science and Technology Minister Harsh Vardhan, who has additional charge of the environment ministry says he will talk to scientists and also take people’s opinion before deciding on the release of GM Mustard.

Sunday 11 June will mark one month since the Genetic Engineering Appraisal Committee (GEAC) recommended the release of GM mustard for commercial cultivation.

In Beijing for a ministerial meeting on clean energy, the minister said, “Right now we are confronted with this issue. The scientists have made suggestions on GM mustard and it is a burning issue,” according to India Today. “We will start looking at what the scientists have done, the evidence and then we will take a call on the issue. We will also take people’s opinion into account.”

This is the path that former environment minister Jairam Ramesh had taken on Bt brinjal in 2009. Though the GEAC (which was then an approval and not just an appraisal committee) had recommended release of Bt brinjal, Ramesh had held meetings across the country, where in the guise of seeking people’s opinion, he gave a platform to anti-GM activists so he could get “popular” backing for his decision to freeze the release of Bt brinjal for the next 10 years.

There is no need for Harsh Vardhan to take a fresh look at what the scientists have done. The GEAC has decided for him. It has also examined comments received from the public, including that of anti-GM mustard activists, so there is no need for him to “take people’s opinion” into account once again.

The minister seems to be kicking the can further down the road. The release of GM mustard has been opposed by the BJP’s sister organisations like the Swadeshi Jagran Manch.  It is likely that he shares its opposition to GM mustard.

The minister’s priority is elsewhere. He wants to prove the milk of Indian cows and their dung is superior to that of western breeds. IIT Delhi has been asked to validate the claims made for them in ayurvedic literature. He calls scepticism about the claims “hypothetical controversies.”  One can expect “proof” to be produced. “If a scientist gives a positive response, we cannot say it is unscientific,” India Today quotes him as saying.

It is strange that a person who wants to second-guess scientists on GM mustard wants them to prove the magical properties of the milk of India cows and panchagavya, a plant nutrient concocted from cow dung.

Contrast the minister’s caution on GM mustard with his quicksilver assent to the notification of rules regulating cattle markets soon after assuming charge of the environment ministry. The rules have disrupted livelihoods and diets. There was not wide consultation and the concerns of those affected like the meat exporting community, butchers, farmers, the dairy industry and slices of populations for whom buffalo meat is a cheap delicacy were not taken into account.

(Top photo: Minister Harsh Vardhan may tangle GM mustard in knots of his own, instead of cutting through them. Photo courtesy PIB)