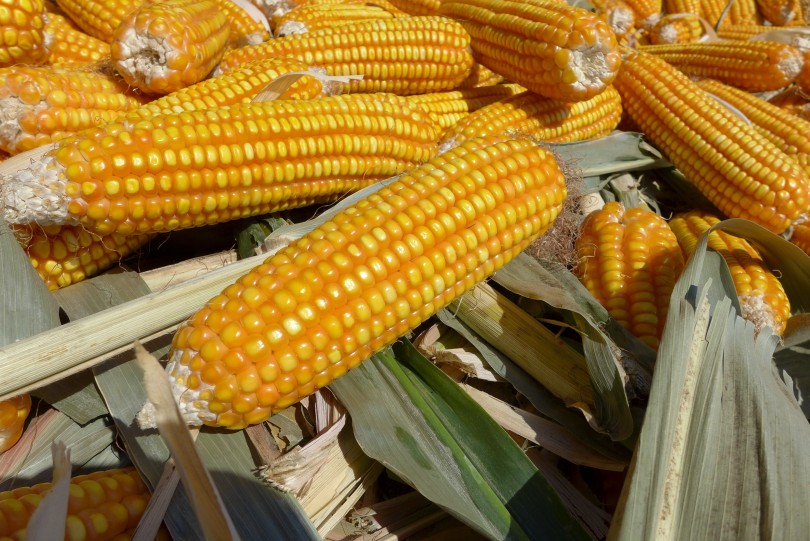 This is the conclusion of the National Academy of Sciences after reviewing existing literature, talking to 70 experts and considering 700 comments from members of the public. Vivian Fernandes brings you a report based almost entirely on excerpts.