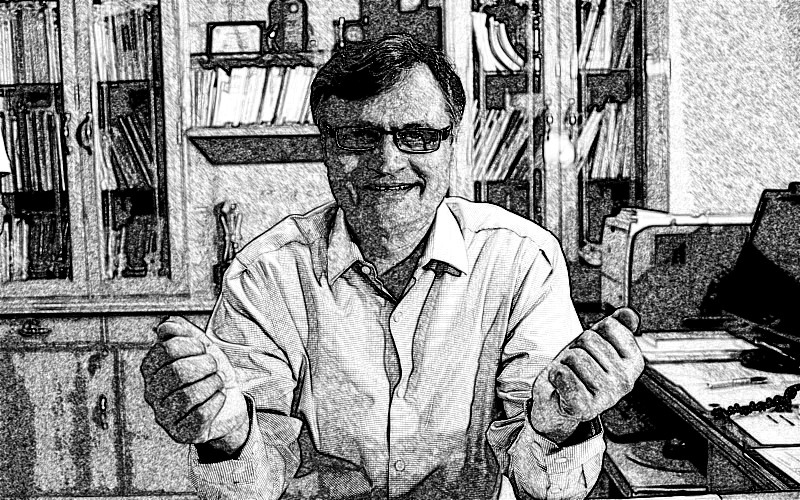 “It is imperative to bring agricultural marketing into the Concurrent or Union list and implement a national-level model market act,” writes NITI Aayog member Ramesh Chand in a co-authored article  with Jaspal Singh in the Indian Express.

Chand believes that price volatility and unprofitable prices for farm produce can be addressed through competitive markets, which can give farmers higher than support prices (MSPs) provided markets are efficient.

Unlike agricultural economist and former chairman of the Commission on Agricultural Costs and Prices (CACP) Ashok Gulati, Chand is not an unabashed free trader. Gulati thinks  the Essential Commodities Act and stocking limits distort the market; for Chand they “rule out the possibility of the private sector mopping up more than the normal marketed surplus.”

Chand also sees a role for buffer stocks. Free traders like Gulati and former agriculture secretary M S Gill used to say that food security was not grain in warehouses but dollars in the treasury. But that hypothesis was severely tested during the global food crisis of 2008 when countries clamped down on food exports. India did not have to worry because of sufficient stocks when there were bread riots in countries like Egypt that relied on imports. “It was due to this policy of maintaining buffer stocks that India ensured remarkable price stability during the global food crisis,” Chand writes.

Free traders think buffer stocking is a more expensive way of achieving price stability. Governments are good at hoarding but they are quite inept at offloading the stored grains. Huge losses are caused by improper storage and rodent infestation. They also offer opportunities for corruption.

“Experience, however, shows that trade is often more expensive,” writes Chand. Last year buffer stocking was extended from rice and wheat to pulses. There was a 40 percent rise in the production of pulses as a whole, and 87 percent increase in the output of pigeonpea or tur. This kind of glut would have caused prices to crash; they did decline below support prices but the fall was cushioned by the government buying 14.7 lakh tonnes of kharif pulses.

Chand says till the mid-2000s, output growth drove the price trend. But over the past 10 years, price trends have driven output growth owing to the declining influence of non-price factors like technology, irrigation and extension.