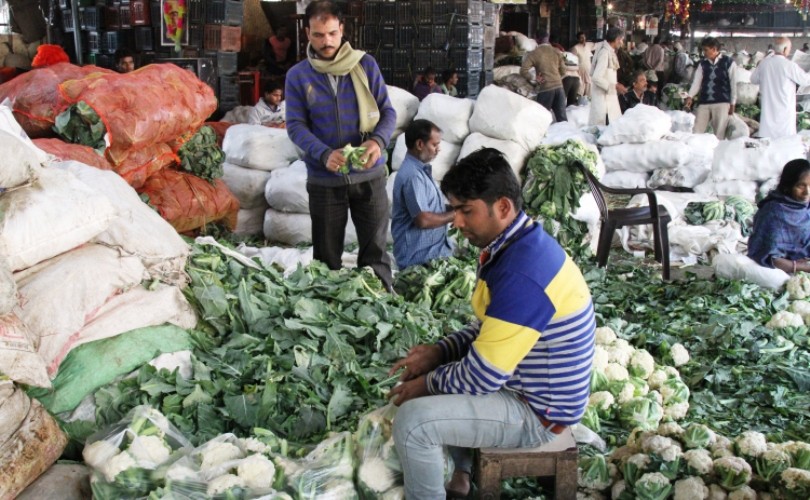 A variety of mandis, including private market yards and electronic trading platforms are sought to be enabled by the model agricultural produce marketing act, which the Department of Agriculture has uploaded on its website for public comments till 15 March.

Called “The State/UT Agricultural Produce Marketing (Development & Regulation) Act, 2016, it aims at ending the fragmentation of markets by creating single state-wide markets where traders and commission agents can operate on the basis of single licenses. Currently, in most states except say, Karnataka, traders and commission agents have license only for local market yards. Karnataka has created a uniform market platform which integrates almost all of its 158 market yards.  This is also the model followed by the National Agricultural Market (NAM) which the Prime Minister formally launched in April last year.

The note to the 2016 model act says existing regulated markets have become restrictive and monopolistic. They have largely failed to achieve the objectives of ensuring reasonable gains to farmers through an environment for the “fair play” of the forces of demand and supply. Transactions are also opaque.

It says the recommendation of the model Act 2003 and Rules 2007 need “comprehensive overhaul” because the “structure of Indian agriculture is changing.”

The proposed law limits market fee to 2 percent of the transacted value of non-perishables and 1 percent of the transacted value of perishables. These fees cannot be charged of agriculturist-sellers. User fees of similar proportions are permitted.  Fees for private mandis and farmer-consumer yards have not been prescribed, but the government can impose a ceiling on them.  No market fee is to be levied on transactions that happen outside the market yard.

The model law allows extension of its provisions to warehouses, silos and cold storages by declaring them market sub-yards.

The definition of agriculturist includes farmers’ organisations which aggregate the produce of members.

The market committee will be dominated by agriculturists from among whom the chairperson and vice-chairperson will be elected.  For markets of national importance, three outside agriculturist members will be nominated by their state governments. These states will be those that account for most of the arrivals at such a market yard.

Market fees will be levied at a single point for trading across the state.

Since agriculture is a state subject, they will have to enact laws similar to the model law to reform agricultural marketing. But the experience of the 2003 model law shows that they are reluctant to do so, as some states like Punjab get huge revenue from mandi taxes, which are as high as 14.5 percent. Commission agents and traders may not want transparency as they will not be able to extract money from buyers and sellers on various pretexts.

(Top photo of a farmers’ market yard at Delhi’s Azadpur mandis, which is a market of national importance. Photo by Vivian Fernandes)