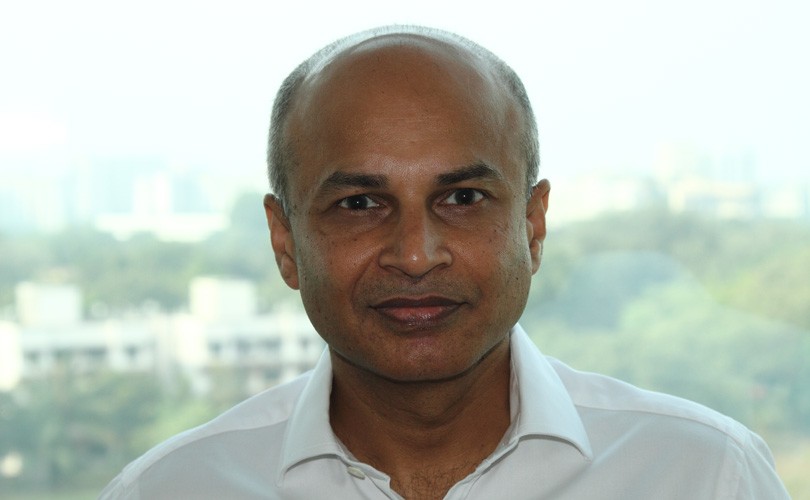 The green revolution was about increasing yield and output, what is needed now is an agri-marketing revolution, says NCDEX’s Samir Shah to Vivian Fernandes.

The concept of selling a commodity at a future date for a higher price was a “no-brainer,” Shah said. Farmers understood it once it was explained to them but getting them to produce to specifications with regard to moisture content, foreign matter and grains per specified unit of weight was the hard part. Futures are standardized contracts. Once farmers realize that the value they get by producing to specifications is higher than the loss in weight (say, due to less moisture or foreign content), they become converts. The value addition and value capture is being done by traders now. (See accompanying story)

The other difficulty was in getting the goods to warehouses. To be able to sell on NCDEX, goods have to be stored in designated warehouses, which may be quite  a distance away from the farmers’ location. The exchange had convinced its warehouse service providers to give a 50 percent discount on rack rates, but Shah admitted there were not enough delivery points.

The third difficulty was in getting the FPCs to observe compliances necessary to open accounts with NCDEX brokers. They have to meet KYC (know your client) norms and pass board resolutions. Often FPCs do not get secretarial assistance as they are supported by NGOs which are oriented towards development work.

Even though a few FPCs have trading accounts, the prices which farmers see on the NCDEX screen becomes a reference point for bargaining with traders. Earlier, they used to shoot in the dark.  Citing an example, Shah said NCDEX did a study two years ago on arrivals of soybean at mandis pre-futures and post-futures. It found that before futures were introduced, 90 percent of arrivals would happen soon after harvest. But after the introduction of soy futures the arrivals got staggered, which meant farmers were holding back in the expectation of selling at a higher price.

Shah was keen that the Securities and Exchange Board of India (SEBI) reinstates forward contracts which it had banned last year. Through forward contracts, farmers could sell any commodity of any specification at any location with NCDEX guaranteeing payments. It had also created a specific membership category in the forwards segment for FPCs, which was more affordable and involved less paperwork than trading in futures. Forwards were “creating a huge amount of traction with farmers,” but SEBI banned them without explanation, after it took over the functions of the Forwards Markets Commission.  For Shah that was “obviously the most disappointing aspect.” He hoped SEBI would rethink its decision soon.

SEBI has given approval in principle to options. NCDEX has proposed that they be offered for soybean and soybean oil to begin with.  (According to businessdistionary.com, an option is the right, without obligation, to buy or sell a commodity at a certain price until a certain date). It hopes they will be available in about six months. Though standardized like futures, options are more flexible. For example, buyers will not have to make mark-to-market margin payments. This will be a relief for FPCs which do not have the working capital to make such payments.

Shah believes the combination of forwards and options will be “perfect” for farmers. It would eventually do way with the need for the government to do procurement at the minimum support price.

The central government’s vaunted electronic-National Agricultural Market (e-NAM) was a “brilliant” idea, Shah said, but the people implementing it seemed to see it as a “software project” rather than a market reform project. Shah gave the example of Karnataka’s agri-marketing reforms, where all mandis trade on a single electronic platform. It involved changing the Agricultural Produce Marketing Committee (APMC) Act first and re-writing some processes. Farmers, commission agents, traders and committee officials had to be trained. The traders and commission agents resisted the reforms, as they thrived in opacity. NCDEX executives were even threatened.

But the reforms are still work in progress. Though trading in Karnataka is online, only a fifth of the payments were being made online, directly into the bank accounts of farmers. Grading and assaying facilities have been installed at 40 of 152 mandis that have gone online. (The state has 158 of them).  “We want to get to a stage where 100 percent of lots arriving in the APMC are graded. Then the farmer will get better prices.”

Shah says NCDEX can do procurement for the government and enable it to extend its price guarantee to farmers beyond the few states that are currently covered.  For instance, it did a pilot project for the Odisha government in Navrangpura where it got about 50 farmers to sell their maize produce to traders across the country from designated warehouses. This can be scaled up.  When private players get into procurement they will set up infrastructure like drying facilities (for maize, which could help Punjab’s diversification out of kharif rice), Shah said.

Instead of physical procurement (except to the extent needed for buffer stocks), the government could write options. With the amount currently being spent on food subsidy, it could  cover a larger universe of farmers, Shah said.   By writing options, the government would also not have to bear storage losses and face the risk of food quality grains turning feed grade.

Shah agreed that so long as farmers depended on traders or commission agents for loans, they would not be free to sell.  He believes that warehouse-based sales are an innovation that will cut this knot of dependency. Once farmers deposited their stock in designated warehouses, they would be able to pledge the receipt as collateral for loans. This would allow them to time their sales instead of offloading their produce just after harvest when prices are at their lowest.  NCDEX hopes to initiate this in Karnataka after the next kharif season.