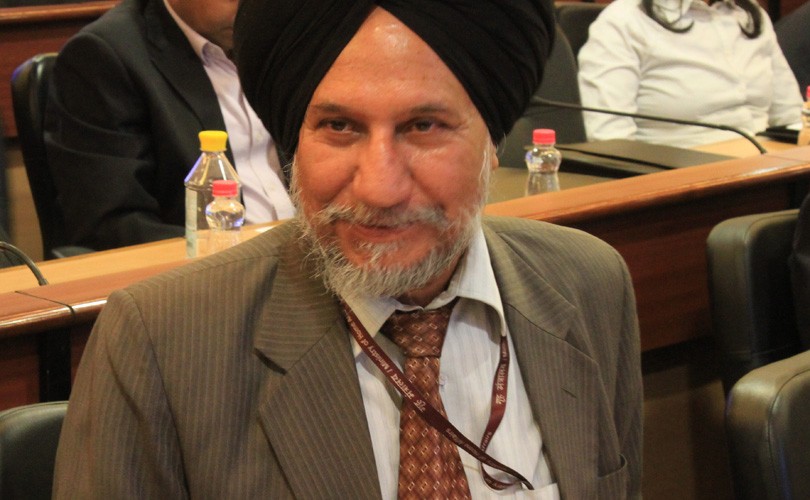 The National Seed Association of India (NSAI) wants the procedure for genetically-modified (GM) Bt cottonseed to be amended and the requirement for authorization or no-objection certificate from the technology provider to be dispensed with.

It a 29 April letter it has asked Jeet Singh Sandhu, Deputy Director-General for crop sciences at the Indian Council of Agricultural Research to ‘kindly advice’ the chairman of a standing committee of the Genetic Engineering Approval Committee (GEAC) to waive the requirement and only insist on a certificate from any  public sector laboratory confirming the presence of the transgenic event or cell. For good measure, the letter adds that the current chairman of the committee is Dilip K Monga, who heads the cotton research station at Sirsa in Haryana.

GEAC is the authority for approving GM crops for commercial cultivation based on their efficacy and safety. It had adopted the event based approval mechanism (EBAM) at its meeting in April 2008 and subsequently in January 2009 in respect of four Bt cotton events.  An event is a cell that has been transformed by a foreign gene. Those cells that have the optimum expression of the foreign gene or trait are called elite events and are incorporated into commercially released seed through breeding. In the case of Bt cotton, the foreign gene is bacterial in origin and has an insecticidal property.

Under the procedure there is a standing committee of six members which scrutinizes applications from seed companies and sends a tenth of them, selected randomly, for verification by the Central Institute of Cotton Research, Nagpur. If a seed company is a sub-licensee, it also has to submit an NOC from the licensor that the transgenic event incorporated in its hybrids or varieties is an approved one and the traits they express have the desired potency or efficacy.

NSAI is headed by Prabhakar Rao, the founder of Nuziveedu Seeds, whose license to sell MMBL’s Bt cottonseed was terminated in December, along with those of two sister companies. The three companies, according to sources in MMBL, owe more than Rs 160 cr in trait fees to the licensor.

In the letter, NSAI’s Executive Director Kalyan Bannerjee says ‘GEAC has to focus on bio-safety and agronomic value of a technology but need not insist on NOC which enables the technology company to collect excessive royalties.’

The requirement of NOC enables the licensor to specify how its technology will be used and restrict it to the number of hybrids it can be incorporated in, depending on commercial terms agreed upon.

Prabhakar Rao is said to have reiterated this at a meeting called by the Department of Biotechnology on 4 June in Delhi under the aegis of RIS, a research body. Leaders of the agri-biotech industry were also invited to the meeting. Montek Singh Ahluwalia, former deputy chairman of the erstwhile Planning Commission, spoke at the event. (For his views click here).  The context was an order issued by the agriculture ministry in May which virtually set aside the patents on Bt cottonseed and issued a compulsory license in violation of procedures laid down under the law under which the patents were granted. The order was subsequently converted into  draft for public consultation. (For that story, click here).

NSAI wants the licensor to the denied the freedom which its wishes for sub-licensees.  It is like tenants being allowed to be virtual owners.