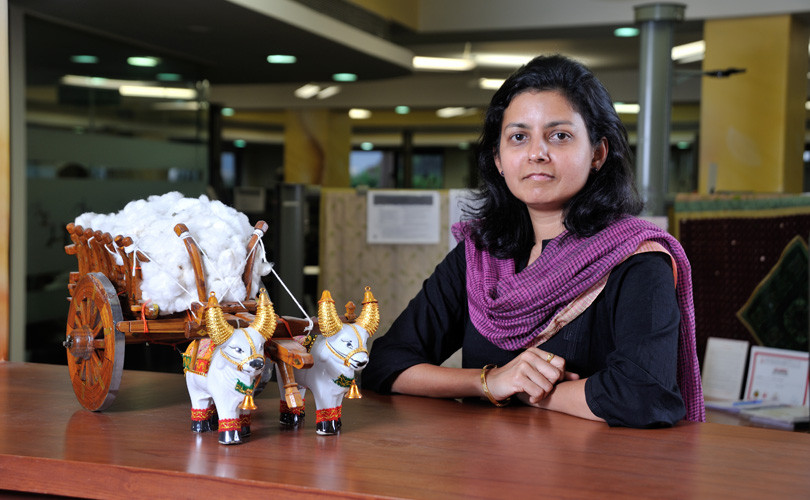 The agriculture ministry’s unhelpful attitude riles Monsanto’s India region CEO. It seems to suggest that companies are better of lobbying the government than focusing on agricultural research and development.

Mahyco-Monsanto Biotech (MMBL) has sent a message to the government that it will not be keen on bringing patented seed technologies to India, if the government does not allow it to profit from them. In a veiled threat, MMBL’s India CEO, Shilpa Divekar Nirula, said the company ‘would have no choice but to re-evaluate every aspect of our position in India.’ She was reacting to unverified news that the Bt cottonseed price control committee of the agriculture ministry has recommended a 70 percent reduction in trait or technology fees payable to it. MMBL is an equal joint venture between Maharashtra Hybrid Seed Company (Mahyco) and an American multinational.

A report in Mint newspaper said the committee at its meeting on 27 January had advised Rs 49 as the trait fees for a pack of 450 grams of MMBL’s proprietary Bollgard II cottonseed. This is a sharp cut from Rs 163 which MMBL now charges. Curiously, the nine member committee does not have a representative of MMBL through it is has more than 90 percent of the market for Bollgard II seeds, which have two insect resistant genes.

‘It is difficult for MMB to justify bringing new technologies into India in an environment where such arbitrary and innovation stifling government interventions make it impossible to recoup research and development investments focused on delivering extensive farmer benefits and where the sanctity of contracts is absent,’ Nirula said in a press statement.

MMBL says some seed companies owe it Rs 450 cr in trait fees which they have collected from farmers. Among them is the largest Bt cottonseed seller, Nuziveedu Seeds and its two sister companies, whose licenses MMBL has cancelled for defaulting on payments. The founder of Nuziveedu Seeds is the president of the National Seeds Association of India (NSAI), which has a representative on the price control committee. MMBL says trait fees are regulated by private agreements.

MMBL has moved the Delhi High Court against the price control order issued last December. The agriculture ministry has also made a reference to the Competition Commission against MMBL,which has ordered an investigation into its trading practices. NSAI is also a party to that dispute. That has resulted in a split in the organisation.

The Economic Survey tabled in parliament on 26 February says the government must encourage research in ‘more-from-less’ technologies like genetically-modified seeds. It wants the government to increase the allocation for public sector agricultural research but also finds two-thirds of scientists on government pay not sweating enough. Their output has been found to be ‘low to very low,’ it says. If the government is not seen as respecting intellectual property rights, it might discourage the private sector from taking risks.