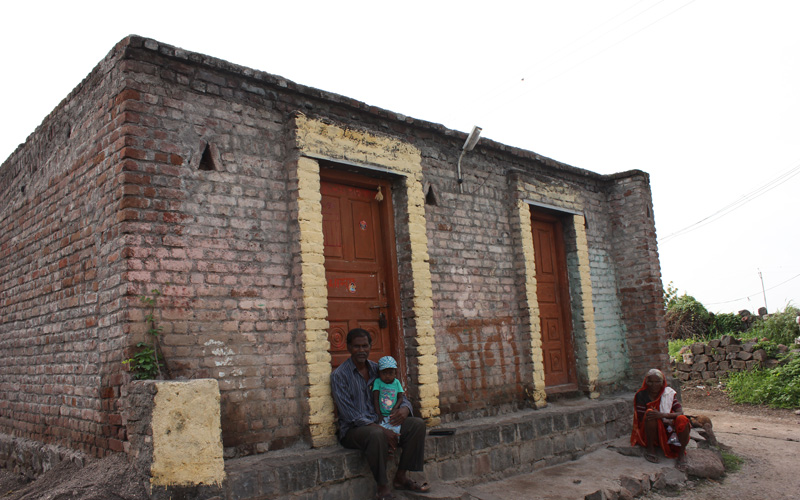 Vivian Fernandes analyses the 2015 compilation of statistics by the National Crime Records Bureau.

As a share of population, suicides in Maharashtra at 14.2 per lakh rank lower than Tamil Nadu (22.8), Kerala (21.6), Karnataka (17.4) and West Bengal among major states. For a state with assured irrigation and fertile land, Haryana is an outlier. It has a suicide rate of 13 per lakh population which is way higher than 3.6 for neighbouring Punjab and 1.6 for Uttar Pradesh. Bimaru Bihar has a low 0.5 percent rate.

Small states and union territories rank high in suicide rates per one lakh population: Puducherry (43.2), Sikkim (37.5) and Andaman & Nicobar Islands (28.9). Telangana and Chhattigarh with 27.7 each are also high suicide rate states. This is against the all India average of 10.6.

Contrary to media reports, suicides in the farming sector are lower at 9.4 percent of total victims. Self-employeds with 19.1 per cent and daily wage earners with 17.8 percent had a higher share in total suicides. It is not clear whether these ranks would hold if respective populations were divided by number of suicides.