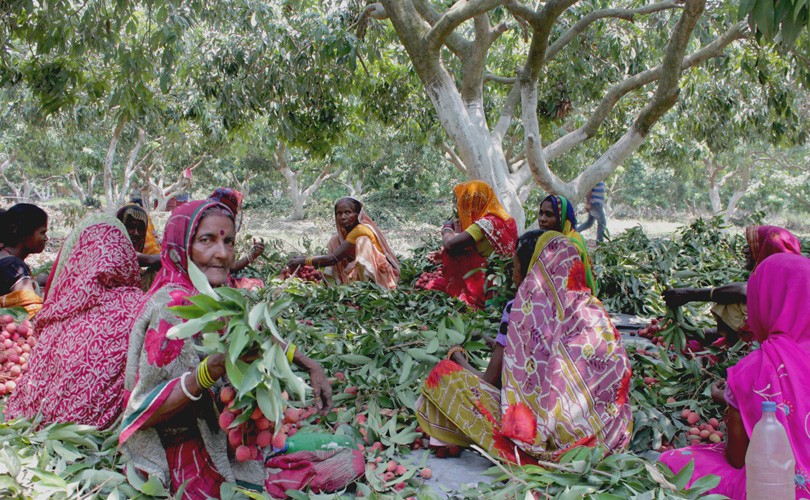 The mysterious deaths of children in Bihar’s Muzaffarpur district during the months of May and June, were caused buy the consumption of litchis, according to a study published in Lancet Global Health at the end of January.

Upon investigation it was found that the patients, 15 years and younger, had spent most of the time prior to the onset of llness in litchi orchards. In the evening, feeling full, they had skipped dinner, which caused a drop in blood sugar levels, particularly in those with low hepatic glycogen reserves. Investigations showed that toxins present in litchis blocked enzymes from breaking down fatty acids to release glucose into the blood steam. As blood sugar levels dropped dangerously low, the brain swelled, resulting in seizures, coma and even death.

Following similar occurrences earlier, NCDC has begun investigations in 2013. Spinal fluid drawn from the patients did not reveal elevated white blood cell counts, ruling out the possibility of infection. So the search for non-infectious causes began.

Later that year, the US Centers for Disease Control and Prevention alerted NCDC investigators to a widely reported case of toxic hypoglycaemic syndrome in the West Indies caused by consumption of the ackee fruit. It was related to the litchi family. The fruit had a toxin called hypogyclin A. Both hypoglycin A and methylenecyclopropylglycine (MCPG) are naturally present in litchi, especially in unripe fruit.

Though the cause was not known, NCDC recommended dextrose therapy for affected children The mortality fell from 44 percent in 2013 to 31 percent in 2014. So the administration of dextrose to treat the illness, Padmini Srikantiah, Global  Disease Detection Programme – India, CDC , Atlanta  told The Hindu.