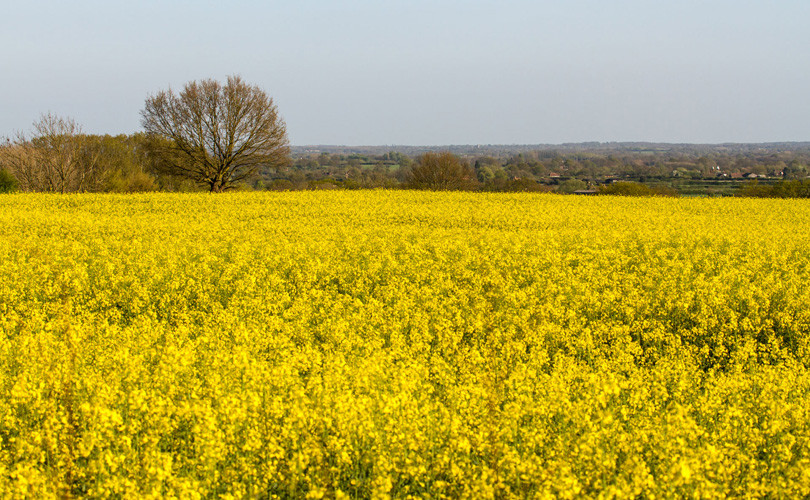 NEW DELHI, 14 December, 2015: Accusing green activists of indulging in “baseless” opposition to GM mustard, biotechnology industry body ABLE-AG said the regulator GEAC should at least be allowed to do scientific review of the technology before taking a final decision on it., reports news agency PTI.

“Protesting against a technology without letting the regulators review the efficacy and safety is not right,” Association of Biotech Led Enterprises – Agriculture Focus Group (ABLE-AG) said in a statement.

“This is a request to individuals as well as government bodies who believe in scientific knowledge to take the decision of approving GM mustard based on science and facts and not the myths or irrelevant information created by anti- activist,” it said.

These protests are against science and are misleading as they perpetuate incorrect perceptions about agriculture biotechnology among public, it added.

ABLE-AG Executive Director Shivendra Bajaj said: “The protest by some of these ill-informed groups implies that they do not even want a scientific review of the research. All we are saying is that let GEAC make a decision.”

The biotechnology body claimed that there has not been a single case of adverse affect of GM food even as it has been consumed for over two decades across the world.

GM soyabean and canola oil is being consumed globally.

In India, cotton seed oil from Bt cotton has been used for cooking, for several years, it added.

On merits of GM mustard hybrid, ABLE-AG said that it has potential of increasing yield by 25 per cent, adding that GM mustard is required in India as the country is still dependent on import of edible oils.

Bt cotton is the only crop that has been allowed for commercial cultivation in India, while there is a moratorium on release of transgenic bt brinjal.